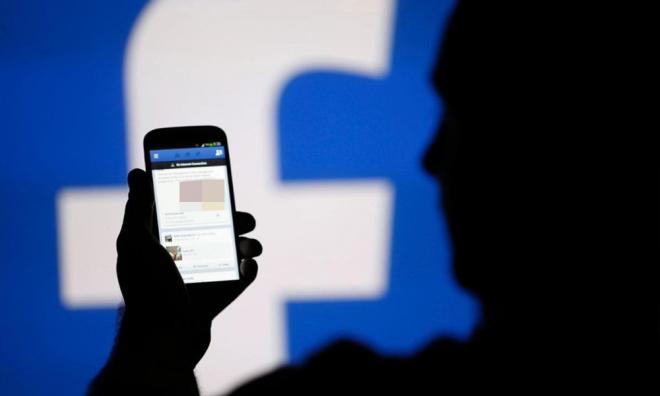 KINIGUIDE | British data analytics firm Cambridge Analytica has been in the limelight for the past week over revelations that it harvested the data of 50 million Facebook users through questionable means.

The data was allegedly used to help develop a software programme to influence and predict voter behaviour in the 2016 US presidential election.

On its website, the firm has listed as working for political campaigns in 11 countries, including a “targeted messaging campaign” for Kedah BN in Malaysia.

Whistleblower Christopher Wylie said he created tools of “psychological warfare” for Cambridge Analytica, which may have played a key role in bringing US President Donald Trump to power. But what does that actually mean?

In this KiniGuide, we help you understand how your personal data can shape the political advertising you see on social media, particularly on Facebook.

We will look at how Cambridge Analytica harnesses psychology, big data and social media to target specific voters, and how you can become savvier at evaluating such political messages.

What is big data?

There are various ways to define big data, but in this case, it refers to the extremely large data sets we generate as a result of our online and offline activities.

Your likes and shares on Facebook, Google searches, credit card swipes, healthcare records – all of this and more can be recorded and then analysed to glean insights into any aspect of your life.

Psychometrics refers to a field of study within psychology that measures psychological traits, such as personality.

Of particular relevance is the “big five” test, which was created in the 1980s to measure how people scored on five personality traits. These traits are openness, conscientiousness, extroversion, agreeableness and neuroticism - or 'Ocean', for short.

Psychometric data (or psychographics) is particularly valuable for marketers, more so than demographic data.

By understanding your personality and what makes you tick, marketers can influence you more effectively.

How can my personal data influence the political ads I see on Facebook?

There are three phases: Collecting voter data, segmenting the voters, and serving unique advertisements to each voter segment.

We’ll use Cambridge Analytica as an example of how the process works...