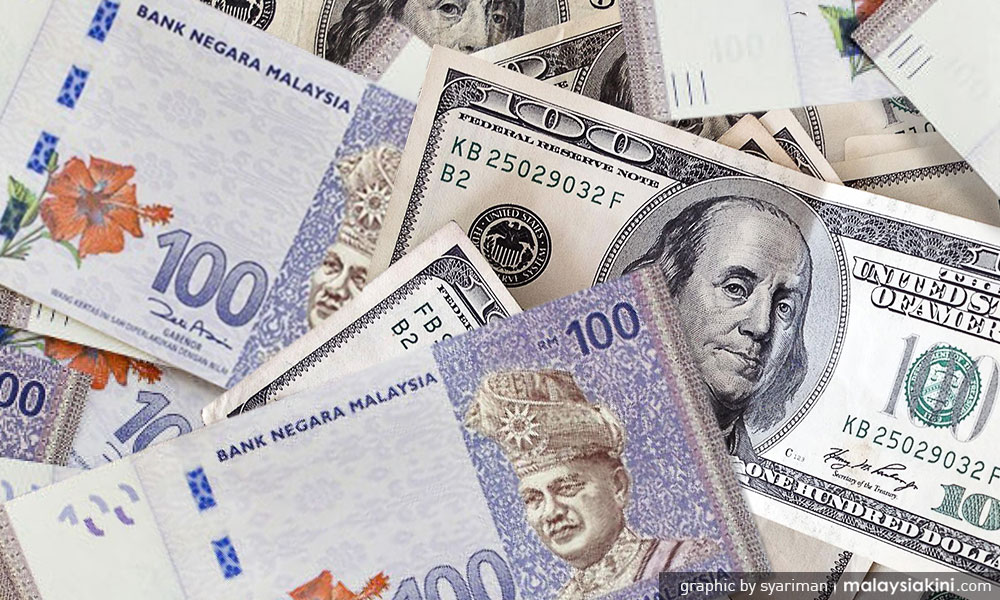 The cost to insure against a Malaysia default in five years climbed to an 11-month peak in late US trading on Thursday as Dr Mahathir Mohamad returned as that country's prime minister in a stunning election victory.

The Mahathir-led alliance Pakatan Harapan defeated the coalition that had ruled the southeast asian nation for six decades since independence from Britain.

Harapan's pledge to repeal an unpopular goods and services tax, restore a petrol subsidy and increase minimum wages raised concerns about how the incoming government would pay for these programs and their potential drag on the ringgit and the local stock market.

Malaysia's 5-year credit default swap price was quoted at 95.090 basis points in late US trading on Thursday, which was the highest since early June 2017.