LDP president Teo Chee Kang said this was in light of the results of the 14th general election, in which the party lost in all four state seats and one Parliament seat it contested.

"Taking heed of the clear message that Malaysians want a change in the regime, I discussed with the majority of my supreme council members. The general consensus is to take a step back and pull out from BN," Teo said in a statement this evening.

He added that LDP would hold an emergency supreme council meeting tonight to chart the party's path from here. 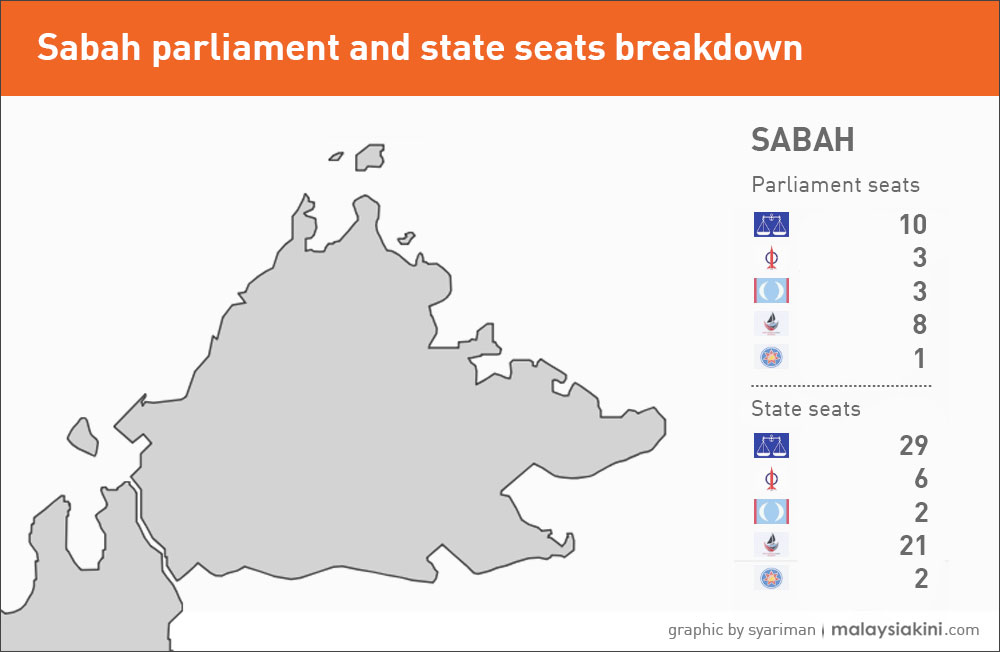