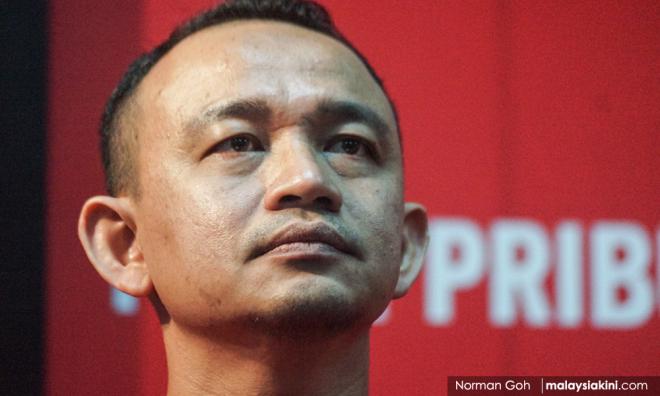 New education minister to shift emphasis away from exams

Simpang Renggam MP Maszlee Malik of Bersatu, named as education minister yesterday, is determined to improve the education system, including easing the burden of teachers.

He said the current education system needed to be injected with new methods, and should not be too focused on ranking and examinations.

"Among the things that need to be changed are the burden of teachers who are required to do clerical work, and do not concentrate on the main thing, which is to teach, while students are burdened with heavy bags because they have to carry a lot of books,” he said.

When interviewed in an Astro Awani programme tonight, Maszlee, 44, admitted that he did not expect to be given the education portfolio, which according to him was normally helmed by those more senior and experienced.

His name was listed in the lineup of Prime Minister Dr Mahathir Mohamad’s 13 cabinet ministers who received the consent of the Yang di-Pertuan Agong Sultan Muhammad V yesterday.

They are scheduled to take their oath of office on Monday. Other cabinet members will be appointed later.

Born in Johor Bahru, Maszlee is a lecturer at the Universiti Islam Antarabangsa Malaysia.

He also contributes to a number of thinktanks and is often invited as a forum panellist or moderator to discuss issues relating to Islamic politics and the politics of the Middle East.

He later further his studies at the School of Governments and International Affairs in the University of Durham in 2007, and received a doctorate in the field of good governance in 2011.