MP SPEAKS | I note that Kepong MP YB Lim Lip Eng has lodged a police report urging the police to reopen investigations into the murder of Altantuya Shaariibuu on the question of who ordered the same .

In light of this, I urge inspector-general of police Mohamad Fuzi Harun to commence the said investigations immediately as the matter is long outstanding.

Fuzi was reported as saying that the case could not be reopened as there were no new leads and no new police report had been lodged on the matter.

I have always maintained that there was no need for such a report to be lodged, but since one has been made, there should be no reason now not to reopen investigations into the case.

Furthermore, there is clearly a new lead now on the question of who ordered the said murder.

One of the persons convicted of Altantuya’s murder, Sirul Azhar Umar, who is currently being held in Australia recently insinuated that he was ordered to murder Altantuya, and offered to tell all on condition he was given a full pardon and allowed to return to Malaysia a free man.

In an interview with Malaysiakini recently, Sirul was quoted as saying,

"I do it (kill) for the country, as all is done under orders. That is how the unit works. But I am upset when people accuse me, or say something bad about me and my family."

It is obvious that Sirul was alluding to the fact that he acted on the orders of a third party when he and Azilah killed Altantuya in 2006 when he stated the above. 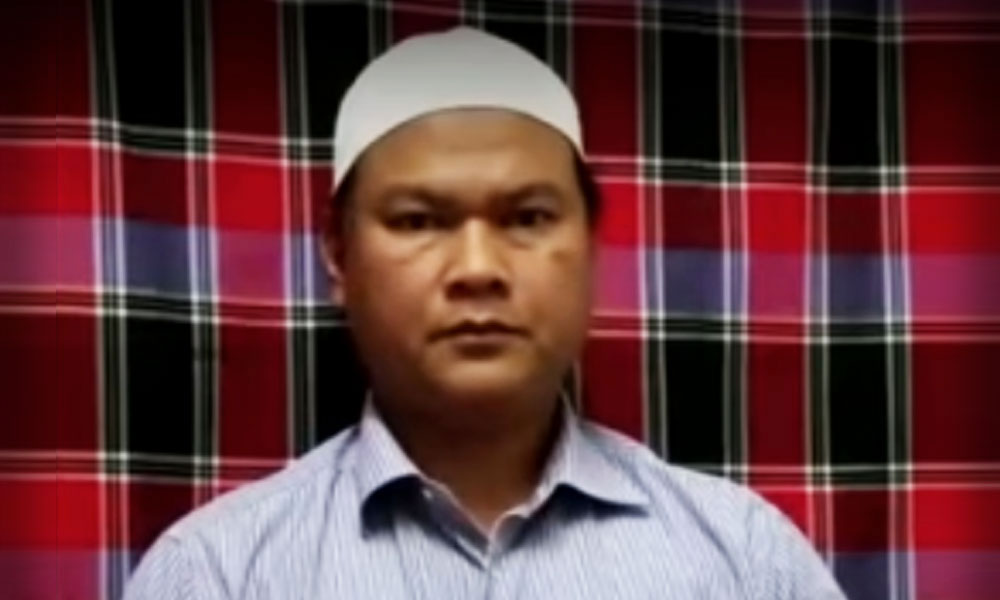 Such a statement also implies, quite obviously, that Azilah was under orders as well, and as such, investigations can be reopened by simply beginning by questioning Azilah, who is currently on death row in Kajang prison.

I have said before that it is likely that the identity of the person or persons who ordered the murder are already known to the police, as it defies logic for previous investigations to have not covered such a crucial aspect of the case.

I hereby reiterate my view that if there is evidence of other parties involved in ordering the murder, they can be charged for Altantuya’s murder for having shared a common intention to kill her, even if they did not pull the trigger.

What is disturbing is the fact that the prosecution failed to lead evidence on the question of motive which raises questions as to its bona fides.

For example, the prosecution failed to call one DSP Musa Safri as a witness, although he was mentioned on various occasions during the trial. According to Azilah during the trial, he had assisted Abdul Razak Baginda following an order from Musa.

As such, surely Musa would have been able to testify as to who instructed him to contact Azilah, who eventually ended up murdering Altantuya.

Musa was, therefore, certainly a crucial witness on the issue of the motive behind Altantuya’s killing. 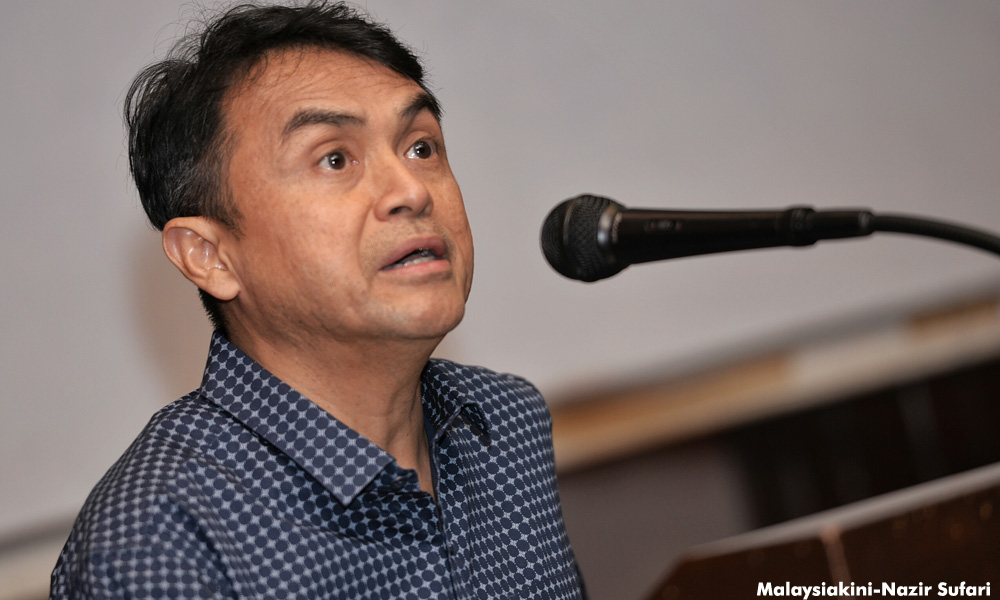 The prosecution must have been satisfied that it had sufficient evidence against Razak Baginda when it framed a charge against him for abetting Sirul and Azilah murder Altantuya. Why then did it not appeal against his acquittal?

The above questions raises concern as to whether there was a deliberate attempt to not reveal the identities of the person or persons who ordered the murder of Altantuya by the prosecution during the trial.

Fuzi should stop making excuses and commit to resolving the mystery of who ordered the murder of Altantuya. He has ample reason to reopen investigations into the same and should restore confidence of the public of the force by doing so forthwith.

RAMKARPAL SINGH is the MP for Bukit Gelugor.