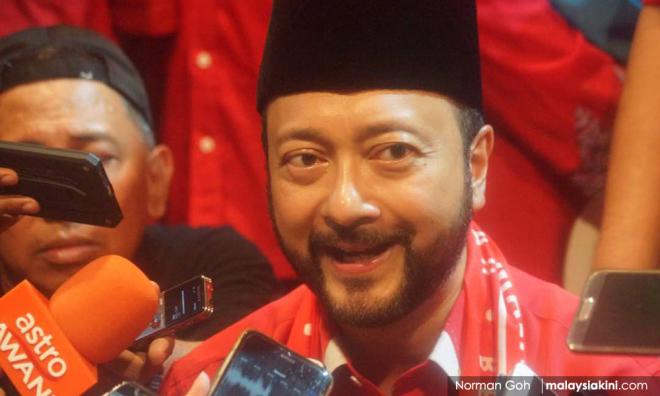 No pressing need for snap polls in Kedah, Mukhriz says

Kedah Menteri Besar Mukhriz Mahathir today said that there was no urgent need to hold a state election as the issue of the appointment of the state assembly speaker would be resolved in the best way possible.

He said so far the process to resolve the issue between the Pakatan Harapan state government and PAS and BN was still underway, and believed it would be resolved before the first day of the state assembly sitting on July 4.

"In my view, all parties, maybe also including PAS are more towards no state election because as I mentioned prior to this, the Election Commission has come to see me explaining that this is not the same as a general election.

"...On the part of the EC alone, its estimate is RM18 million (the cost of having a state election in Kedah which has 36 state seats), a cost that need not be spent if we can avoid it taking place," he told reporters after handing over 2018 Raya meat vouchers in Ayer Hitam today.

Mukhriz said this in response to a statement by PAS deputy president Tuan Ibrahim Tuan Man (photo) in a media report last Saturday who was quoted as saying that it was expecting a state election to take place in Kedah.

This follows the issue of the inauguration of speaker of the state assembly remaining unresolved to date. 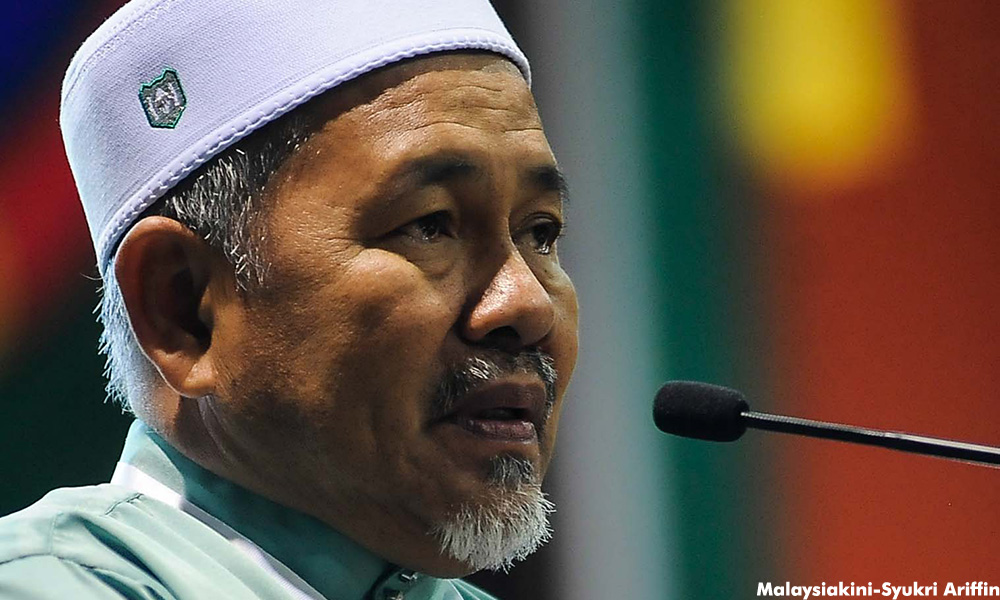 Mukhriz, who is also Kedah Harapan chairperson, said that the response he received through informal discussions with PAS and BN also showed that the issue was not a difficult thing to be overcome by Harapan in the state.

"We are not up to that stage (calling a snap election). I don’t think they (PAS and BN) have to take a hard line.

“That is why my approach all this while is persuading them that we together develop Kedah, in this new era of government, the ties between the government and the opposition is not the same as previously, we recognise and acknowledge the role and responsibilities of the opposition.

"... I am convinced that whenever we talked, the parties we are discussing with had the mandate from their respective party leadership, so it is not merely empty talk,” he stressed.

“Rightly, their parties' leadership should know and understand what the stand is in Kedah. In Kedah, since time past, the state government and opposition are not at each other’s throats too much.

“The atmosphere is quite calm. In Kedah, we have our own way, the method adopted in Kedah will further strengthen the democratic system in this country,” he added.

Mukhriz said that among the things he had offered to PAS in the discussions was to recognise the role of the opposition leader with facilities such as office and vehicle.

"Although we in Harapan do not accept the proposal (officially) of a unity government (as) suggested by PAS, but there are many more ways we can deal with the opposition so that the opposition's role is clear, the goal is (to) create check and balance in the way we administer the government.”