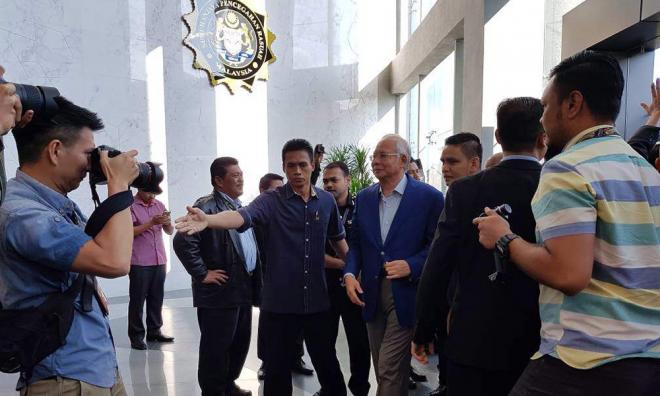 MP SPEAKS | Recently, I came across a statement by the multi-sectoral, non-sectarian and pluralist economic development coalition of Filipino NGOs, the Freedom from Debt Coalition (FDC), describing Ferdinand Marcos as the worst kleptocratic president in the country’s history.

It said that Marcos institutionalised corruption on such a scale that Filipinos continue to feel its effects today.

In his 20 years in power, Philippines’ foreign debt metastasised from about US$1 billion to over US$25 billion.

The FDC estimated that as much as a third of all that debt, about US$8 billion, went into his pockets or those of his cronies and the country will continue paying for all that debt until 2025.

This is reminiscent of the unwinding of the 1MDB scandal in Malaysia after the 14th general election, the revelation that the country’s national debt has exceeded the trillion ringgit mark, and the surge of national patriotic fervour to rally and donate to the Tabung Harapan Malaysia, collecting over RM75 million since its formation on May 30.

I fully agree with the Amanah MP for Sepang, Hanipa Maidin, who stressed that the maxim that a person is presumed innocent until proven guilty by court is only applicable in certain contexts, specifically during the judicial process.

This is because the 'people’s court' in GE14 had pronounced Najib guilty of the 1MDB kleptocratic scandal, a major issue in the general election campaign, and thus evicting him as prime minister of Malaysia.

The charade that Malaysia has not become a global kleptocracy, especially for the past three years, should now end.

In fact, I wonder what would have been the response of the Indonesian President Jokowi or Singapore Prime Minister Lee Hsien Loong if they had been tarred like MO1 (Malaysian Official 1) with a 250-page US Department of Justice kleptocratic litigation listing a host of kleptocratic money-laundering transactions worldwide.

LIM KIT SIANG is the MP of Iskandar Puteri.