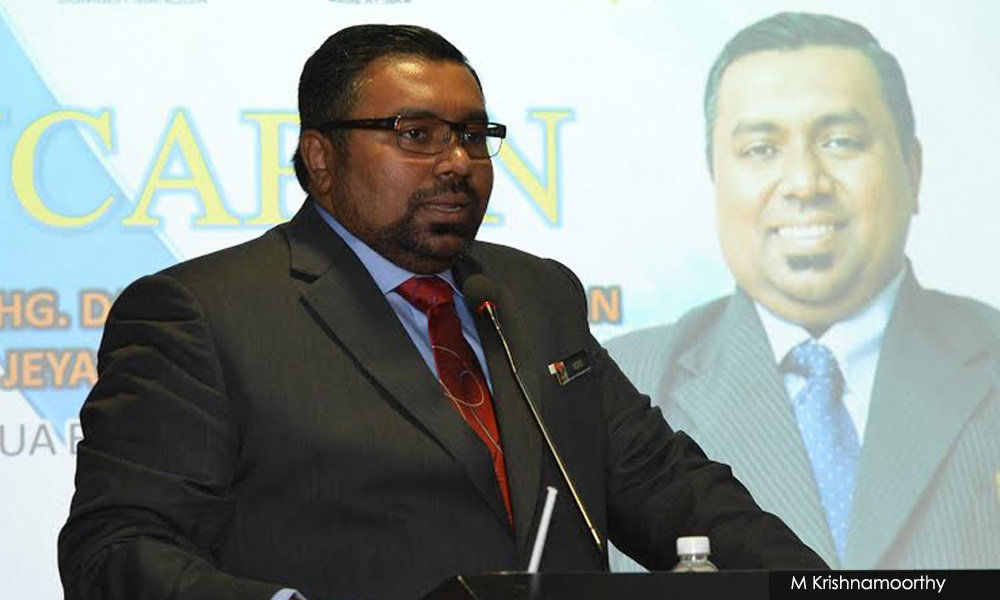 HRDF said in a statement today that deputy CEO Lim Kah Cheng would take over as the acting CEO immediately.

“The Human Resource Minister (M Kula Segaran) has directed HRDF to establish a Governance Oversight Committee with a mandate to assist the HRDF board of directors to fulfil its oversight responsibilities.

“The committee shall review all aspects of the board’s governance framework to ensure the board functions in an effective and efficient manner, to support the operations of the HRDF,” it said.

The statement also said that members of the committee would be announced following the HRDF annual general meeting next week.

Lim holds a Bachelor’s Degree in Technology from the Universiti Sains Malaysia (USM) and a Master in Business Administration (MBA) from Universiti Putra Malaysia (UPM).

He is also a Chartered Fellow with the Chartered Institute of Personnel and Development (CIPD) as well as the First Fellow of the Australian Human Resources Institute (FAHRI).

Kula Segaran was reported recently as saying that the Human Resource Ministry would set up an independent board soon to investigate and address complaints against the HRDF.

He called on the HRDF to be more transparent with its funds as many allegations had surfaced on social and mainstream media over the misappropriation of funds.

HRDF had said previously that it took all allegations made against the fund seriously and pledged to extend full cooperation to the ministry and the relevant authorities.