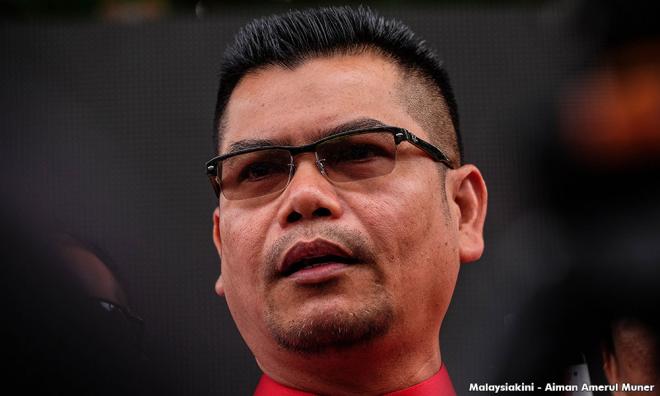 Muhyiddin confirms Jamal nabbed by Indonesian police, to be extradited

"I was informed at 6.15pm (Malaysian time) that the Indonesian National Police (Polri) had succeeded in arresting Jamal.

"The Malaysian Royal Police have been contacted (by the Polri) to facilitate his extradition back to Malaysia," he said in a statement this evening.

Muhyiddin thanked the Indonesian authorities for their assistance.

Jamal was on May 22 detained by police while he was seeking treatment at the Ampang Puteri Specialist Hospital.

He was wanted for various offences, including under Section 290 of the Penal Code concerning public nuisance and Section 34 of the Arms Act 1960 which concerns the carrying of a firearm while drunk or disorderly.

Jamal was on May 25, while in hospital, charged under Section 290 of the Penal Code but he absconded during the bail process.

He repeatedly claimed that he will surrender himself to police but it was later revealed that he had fled to Indonesia.

Despite being on the run, Jamal was re-elected as the Sungai Besar Umno chief in last week's Umno election.

It added that Jamal was arrested in Tebet, South Jakarta.