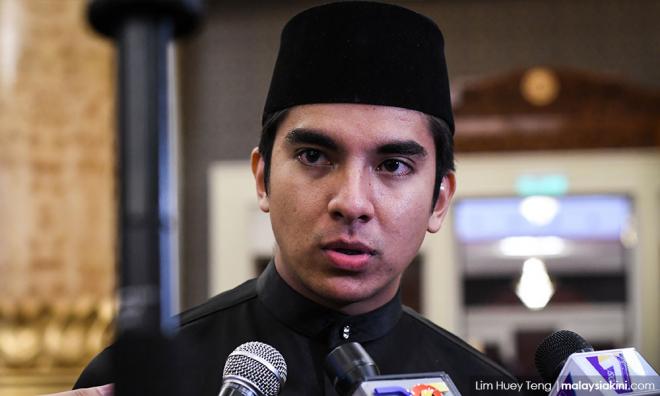 Syed Saddiq calls for voting age to be lowered to 18

The voting age, or eligibility to vote in Malaysia, should be lowered to 18 years compared to 21 years now, said Youth and Sports Minister Syed Saddiq Syed Abdul Rahman.

“My target is it can be done ahead of the 15th general election. But first we have to have a political exposure programme for young people,” he told reporters after attending a function in Kuala Lumpur yesterday evening.

Syed Saddiq said he would discuss with Education Minister Maszlee Malik on how exposure in relation to the democratic process could be applied at the school level.

He said Malaysia should provide political exposure to students at the upper secondary level as is done in several other countries.

“In these countries, at the age of 17 or 18 they are eligible to vote and it has been so since the 1960s. So why in Malaysia (some) are of the opinion that young people do not know (are ignorant) and label them as just ‘WeChat’ groups,” he said.

According to him, the Youth Parliament programme is one of the examples of political exposure that can benefit young people and such efforts should be strengthened with the involvement of more teenagers.

Meanwhile, Syed Saddiq said efforts would be made to determine the maximum age to join a youth association is limited up to the age of 35 years only.