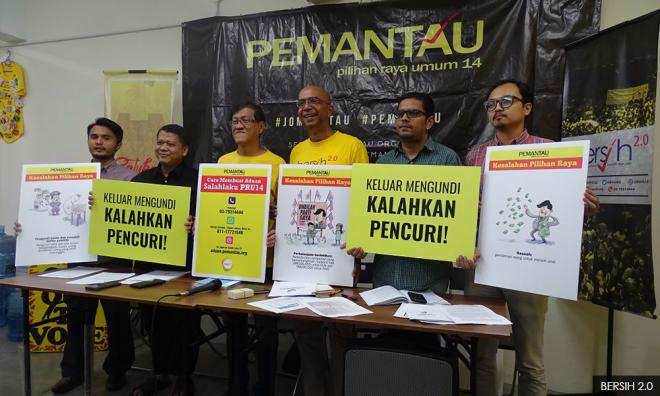 The impact of seat creation and election monitoring on GE14

COMMENT | It is important to know that the redelineation process and creation of new seats are two separate processes. Similar to issues of redelineation, the creation of parliamentary and state seats is very much related to political currents sweeping across the country for the past six decades.

In the beginning, the Election Commission (EC) had the prerogative to increase and reduce seats according to changes in population count and distribution.

However, an attempt to reduce parliamentary seats in 1960 resulted in the destruction of the EC's independence. The 1962 amendment to the Federal Constitution stripped away the EC’s ability to create or reduce seats.

Over the years, new parliamentary seats and state seats were added only where the political current of the state was favourable to BN. Within opposition-controlled states such as Kelantan, Terengganu and Sabah in the 1990s, no new seats were added. This was in order to prevent any further entrenchment by PAS or Parti Bersatu Sabah (PBS).

A constitutional amendment in 1984 further resulted in two significant changes in Malaysian redelineation history. Firstly, it removed the maximum time limit for when a redelineation exercise ought to be done.

Secondly, it allowed the government to alter boundaries of constituencies anytime and anywhere in the Federation or the state whenever the number of seats in the country is altered.

Importantly, this type of particular review does not adhere to the principles of 13th schedule - that is, to respect local ties and ensure constituency populations are almost equal. This was exemplified by the 2015 Sarawak redelineation exercise, which created 11 new seats but refused to address the issue of malapportionment.

The turning point in Malaysian electoral history was in 2008. After more than four decades of entrenched presence in Parliament, BN no longer had the two-thirds majority needed to create new seats for the next redelineation exercise. 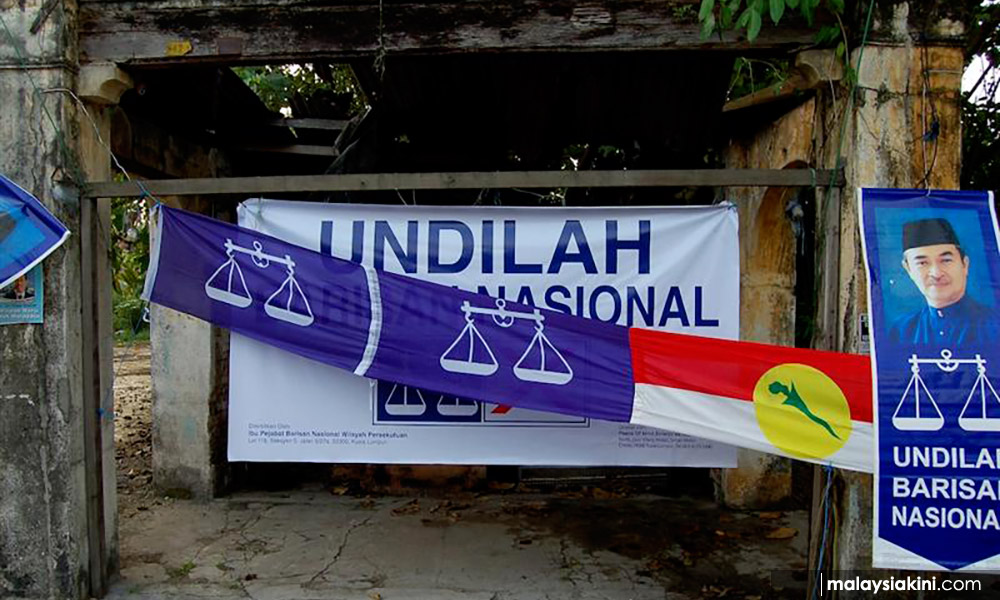 The 2013 elections further denied BN any chance to add new seats. Despite the breakup of the opposition coalition Pakatan Rakyat, BN couldn’t muster the numbers to add seats.

As a result of political tsunamis, there were no feasible options for BN to add new parliamentary seats. Prior to the 14th general election (GE14), Pakatan Harapan may not have consented to any creation of new seats as the EC may create new safe BN seats (like in Sarawak during 2015).

Finally, it was on polling day that the verdict on redelineation’s effects was finally seen. It is heightened election awareness that finally sealed the coffin for BN.

Since the Bersih 2007 rally and political changes after GE12, civil society groups such as Tindak Malaysia, Bersih and Engage have actively educated the public about violations of redelineations (and irregularities in the conduct of elections) many years before the 2016 exercise.

The presence of Harapan governments in Selangor and Penang enabled them to stall the redelineation exercise through judicial means. Private suits were also filed in Kuala Lumpur and Malacca. The legal fraternity helped to publicly highlight redelineation issues through many court cases. 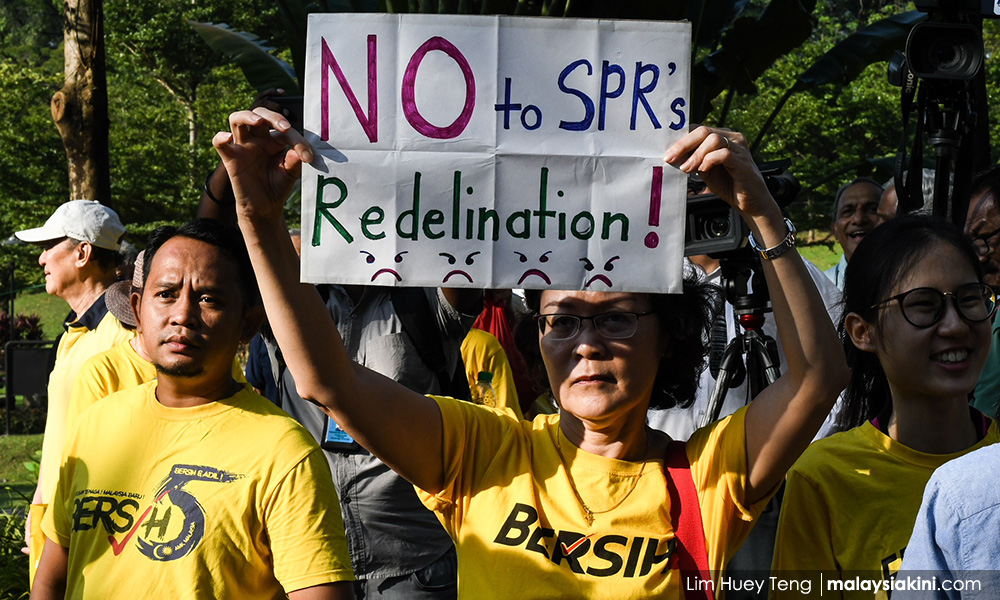 From 2014 onwards, civil society groups like Tindak Malaysia had shown that it was possible to rebalance all the constituencies in accordance with the principle of the 13th schedule.

In 2014, Tindak Malaysia released an alternative boundary proposal for the entire country to prepare objectors for the then-impending redelineation. Our proposed boundaries were designed in such a way that respects local ties and equality of voter values to show fair boundary representation. We also proposed alternate boundaries for specific areas for the 2016 redelineation exercise.

In addition, as GE14 edged closer, more voters became actively involved in monitoring the conduct of elections through such activities as volunteering for Bersih’s election monitoring programme (Pemantau) or assuming roles as polling agents and counting agents (Paca).

With multiple organisations conducting Paca sessions and training more volunteers than ever before, electoral vigilance was high on polling day.

What remains is the unfinished business of the unfair boundaries. Harapan won the government with 48 percent of the popular vote as they won quite a number of undersized seats.

But moving forward, the imbalances must be rectified. If the number of parliamentary seats is changed in order to rebalance the unequal distribution between the states, the EC will be able to proceed with a redelineation without having to wait the mandatory eight years.

The next stage of electoral reformation is to commence a detailed transition towards a mixed-member proportional system (MMP).

While electoral reform can minimise the incidence of rigged redelineation, a first-past-the-post system will always be biased against smaller parties that win a significant share of the votes but fail to capture any seats. Such a system will hinder the emergence of alternative voices.

A system such as MMP that takes the popular vote result into account will better represent the needs of a diverse nation.