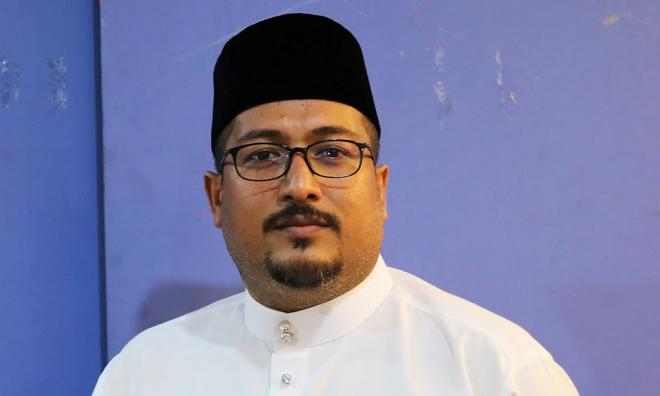 State Umno Youth chief Shaiful Hazizy Zainol Abidin said this was not an Umno team that was "committed to the transformation agenda" and will drag Umno down further in the public eye.

"It's quite clear Umno is still enamoured with old political strategies and models. Those who failed to help the party in the 14th general election are still defended.

"The strategy to appoint the former attorney-general (Mohamed Apandi Ali) to the supreme council appears desperate and done without consideration. The public knows his role in previous scandals.

"Appointing this individual is not only a political mistake, but also shows severe weakness in the party with regards to creating internal talent to compete with the government," Shaiful Hazizy said in a statement today.

Apandi was among 11 appointees to the supreme council.

As attorney-general, he had cleared former premier Najib Abdul Razak of any wrongdoing in the 1MDB and SRC International scandals.

Najib has since been charged for the SRC International case and is still being probed for the 1MDB scandal.

As for other office bearers, Ketereh MP Annuar Musa was appointed to the secretary-general's post, replacing Putrajaya MP Tengku Adnan Tengku Mansor, who was appointed as treasurer-general.

Shaiful Hazizy claimed there was an element of "revenge politics" in the new lineup.

It is unclear what he meant.