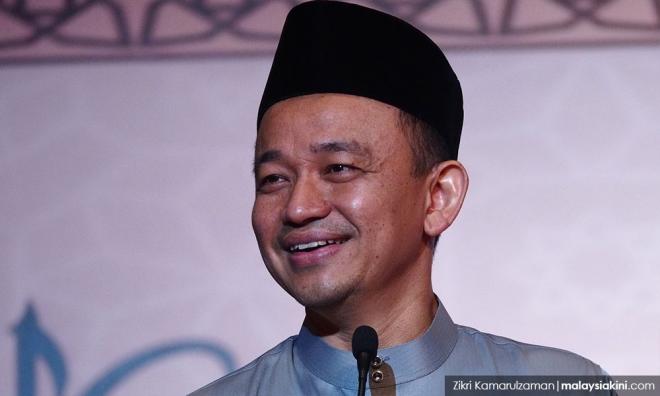 In another twist, Maszlee now says SPMC will get allocation

The newspapers quoted a statement from Maszlee referring to the written parliamentary reply to MCA's Ayer Hitam MP Wee Ka Siong, who asked questions on the mechanism in covering the operation and development expenses of SPMC.

Maszlee clarified that SPMC could not receive allocations to pay for teachers' salary as they are not government schools.

“Operation allocation covers the government's internal expenses. Most of the allocations are for civil servants and teachers' emolument.

“As SPMC is not a public school or under the ministry's purview, and its teachers are not civil servants, the ministry cannot use operation allocation for SPMC, private religious schools and other private education agencies.”

This was evident in Penang, Selangor, Malacca and Johor where the Harapan state governments did provide financial allocations to SPMC based on its ability.

On allocation under the federal level, Maszlee said: “Harapan government's allocation to SPMC will be incorporated into the national finance holistic plan in the form of 'development expenses'.

“Based on the government's overall economic performance, we will discuss with the Finance Ministry to decide on the needs and forms of allocation.”

However, Malaysiakini's check found that none of the Malay and English language media carried the statement at a time of writing.

Malaysiakini contacted Maszlee's office to verify the authenticity of the statement but the office told the news portal to wait for the reply.

This came after Maszlee, in a parliamentary written reply to Wee, said that since SPMC schools do not come under the national education system, there would be no funding for them.