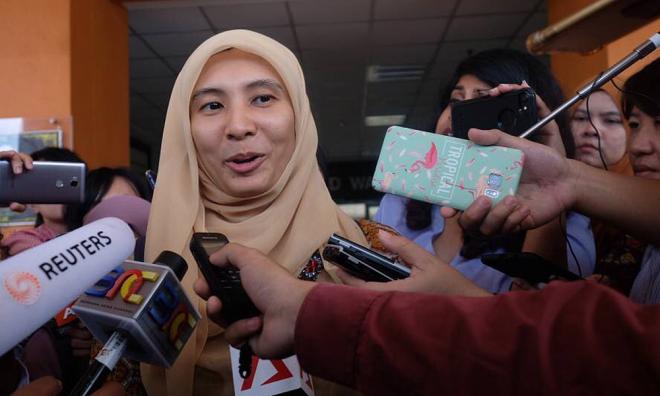 INTERVIEW | The Official Secrets Act (OSA) has been used to hide facts detrimental to the reputation of the previous BN government, as was seen when the government's 1MDB audit report was kept under wraps.

Another such document that has flown under the radar is an OSA document on the Technical Vocational Education and Training (TVET) programme - a previous Putrajaya initiative meant to produce skilled workers among those who are not academically inclined.