Prime Minister Dr Mahathir has taken over the reins of Khazanah Nasional Bhd following its board resigning en masse.

In an announcement this evening, the Prime Minister's Office said Mahathir would chair Khazanah, while Economic Affairs Minister Mohamed Azmin Ali will serve as one of its directors.

Others on the board are Mohd Hassan Marican, who is also a member of the Council of Eminent Persons, Sukhdave Singh and Goh Ching Yin.

Sukhdave was the former Bank Negara deputy governor, whereas Goh is a director at Maybank Asset Management Group Berhad and formerly served as the Securities Commission's executive director for market development.

Former prime minister Najib Abdul Razak had resigned as Khazanah chairperson on May 31 after BN was defeated in the 14th general election.

Sukhdave had resigned from his Bank Negara position in November last year, a month before his retirement age, citing "professional expectations."

"When I find myself put in circumstances where those expectations can no longer be met, there could have been no other decision for me," he said in a letter, but did not disclose the exact reasons.

Bank Negara had two months later announced the acquisition of a 22.5-hectare plot of land from the government for RM2 billion.

Putrajaya, under the BN government, subsequently used the fund to settle money 1MDB owed to the International Petroleum Investment Company. 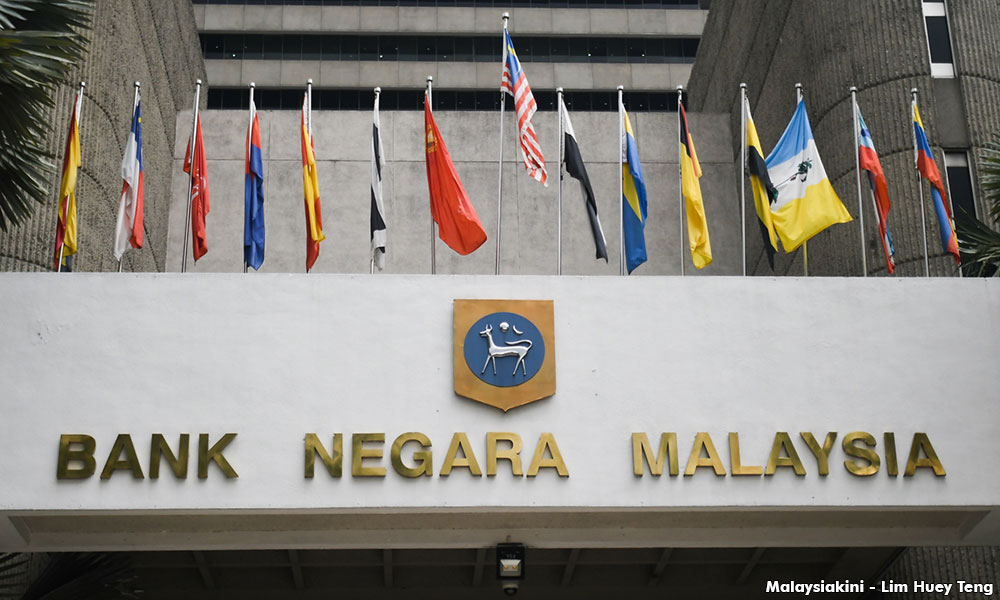 The Prime Minister's Office said Khazanah's managing director will be appointed at a later date.

Since leading Pakatan Harapan to federal power, Mahathir had refused several requests from Khazanah managing director Azman Mokhtar for an appointment, leading to the resignation of its nine-member board.

Mahathir accepted the resignations, citing "wrongdoing," but did not elaborate.