Quoting sources, The Star Online reported that Putrajaya had given “clear directions” for all political appointees on the boards of directors of these companies to resign.

However, government officers will be spared.

“This directive covers more than 100 companies under MOF Inc and includes the likes of KTMB and MRL.

“The boards will only have two or three directors (left), at best, to maintain the quorum,” a source told the daily.

According to the Treasury website, MOF Inc is the majority shareholder of 68 companies. It owns a further 150 companies through indirect means. 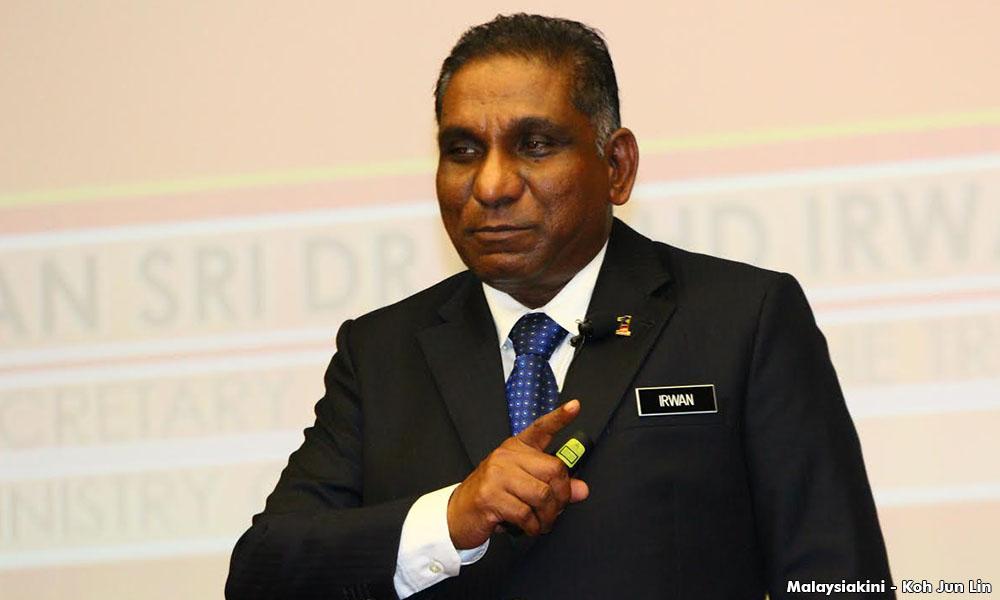 Malaysiakini has reached out to all companies named for comment.

IWK responded saying all decisions with regards to company structure are under the purview of MOF Inc as well as the Water, Land and Natural Resource Ministry.

These resignations are expected to create more than 700 vacancies but the government might not seek to fill all of them, according to the report.

“There will be some replacements but not all board positions would be filled up,” a source is quoted as saying.

MOF Inc itself to be dissolved?

Furthermore, the report claimed that the Pakatan Harapan government is seeking to dissolve several entities, including MOF Inc itself.

“Apart from MOF Inc, they included companies leading the development in the southern, northern, eastern and Sabah corridors,” the report states.

They have since been replaced with Mahathir at the helm and Economic Affairs Minister Mohamed Azmin Ali as one its directors.