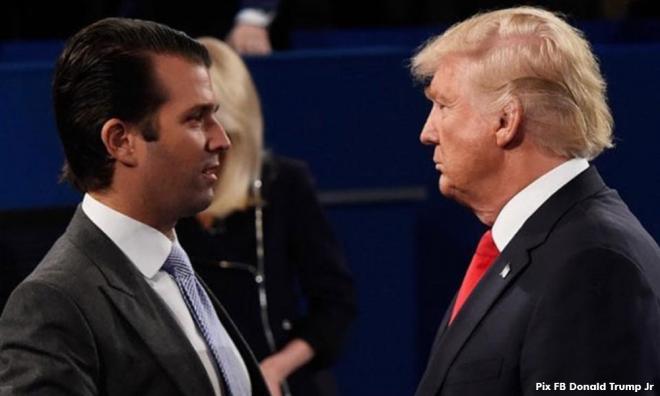 Trump says his son sought information on Clinton from Russians

US President Donald Trump acknowledged on Sunday that his son met with Russians in 2016 at Trump Tower to get information on his election opponent Hillary Clinton, saying it was “totally legal” and “done all the time in politics.”

The Republican president had previously said the meeting was about the adoption of Russian children by Americans. Trump’s morning Twitter post was his most direct statement on the purpose of the meeting, though his son and others have said it was to gather damaging information on the Democratic candidate.

In a post on Twitter here, Trump also denied reports in the Washington Post and CNN that he was concerned his eldest son, Donald Trump Jr, could be in legal trouble because of the meeting with the Russians, including a lawyer with Kremlin ties.

He repeated that he had not known about the meeting in advance.

“Fake News reporting, a complete fabrication, that I am concerned about the meeting my wonderful son, Donald, had in Trump Tower. This was a meeting to get information on an opponent, totally legal and done all the time in politics – and it went nowhere. I did not know about it!” Trump said

Political campaigns routinely pursue opposition research on their opponents, but not with foreign representatives from a country viewed as an adversary. Russian officials were under US sanctions at the time. 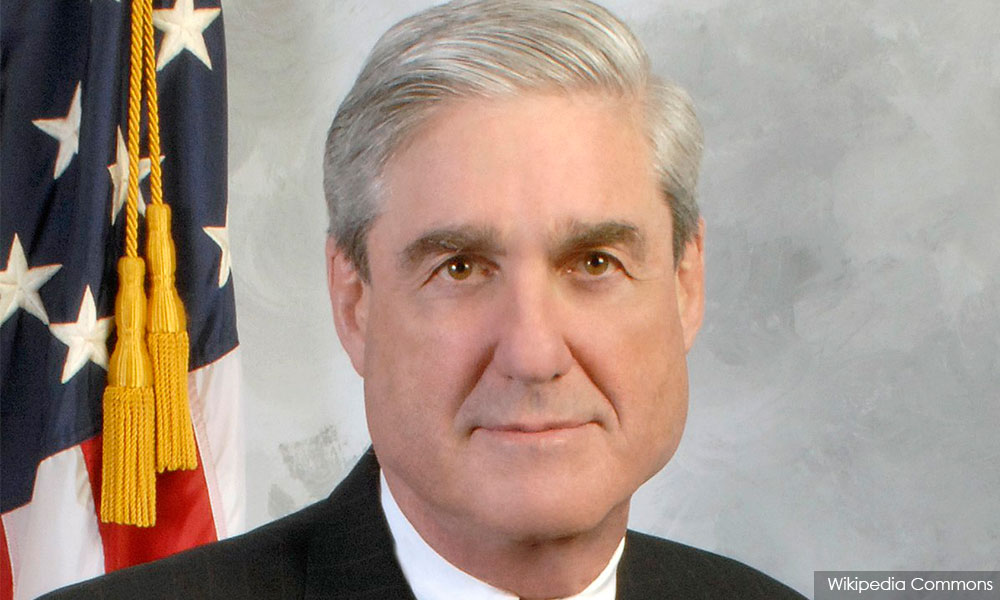 One part of the inquiry has focused on a June 9, 2016, meeting at Trump Tower in New York between Donald Jr, other campaign aides and a group of Russians.

Emails released by Donald Jr himself showed he had been keen on the meeting because his father’s campaign was being offered potentially damaging information on Clinton.

Donald Jr said later he realized the meeting was primarily aimed at lobbying against the 2012 Magnitsky sanctions law, which led to Moscow denying Americans the right to adopt Russian orphans.

President Trump has repeatedly denied that his campaign worked with Moscow, saying “No Collusion!” Last week, however, he adopted his lawyers’ tactics and insisted “collusion is not a crime.”

While collusion is not a technical legal charge, Mueller could bring conspiracy charges if he finds that any campaign member worked with Russia to break US law. Working with a foreign national with the intent of influencing a US election could violate multiple laws, according to legal experts.

CNN reported last month that Michael Cohen, the president’s longtime personal lawyer, was willing to tell Mueller that Trump did know about the Trump Tower meeting in advance.

Trump’s lawyers and the White House have given conflicting accounts about whether Trump was involved in crafting Donald Jr.’s response to a New York Times article last summer revealing the Trump Tower meeting with the adoptions rationale. Trump’s lawyers acknowledged in a letter to Mueller’s team in January 2018 that Trump dictated the response, according to the Times.

Trump has stepped up his public attacks on the Mueller probe since the first trial to arise from it began last week in Alexandria, Virginia, involving former Trump campaign chairperson Paul Manafort. 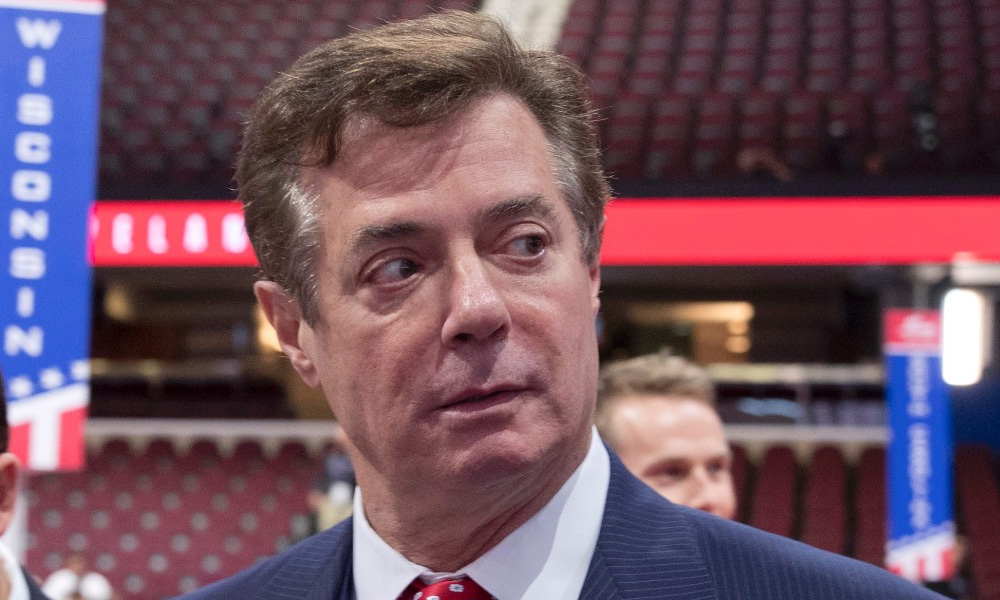 The federal tax and bank fraud charges Manafort faces are not related to the Trump campaign but Manafort’s close relations with Russians and a Kremlin-backed Ukrainian politician are under scrutiny in the trial.

Trump’s attacks on the special counsel’s investigation have been rebuffed by Republican leaders in Congress who have expressed support for Mueller.

“The president should be straightforward with the American people about the threat to our election process that Russia, Putin in particular, is engaged in is ongoing,” Representative Ed Royce, chairman of the House Foreign Affairs Committee, said on CNN’s “State of the Union” on Sunday.

One of the president’s personal lawyers said on Sunday that if Trump is subpoenaed by the special counsel, his lawyers will attempt to quash it in court. Any legal battle over whether the president can be compelled to testify could go all the way to the U.S. Supreme Court, the lawyer, Jay Sekulow, said on ABC’s “This Week.”

US intelligence agencies concluded last year that Russia interfered in the 2016 US election with a campaign of hacking into Democratic Party computer networks and spreading disinformation on social media. American intelligence officials say Russia is targeting the November congressional elections, which will determine whether or not Republicans keep control of both chambers of the US Congress.