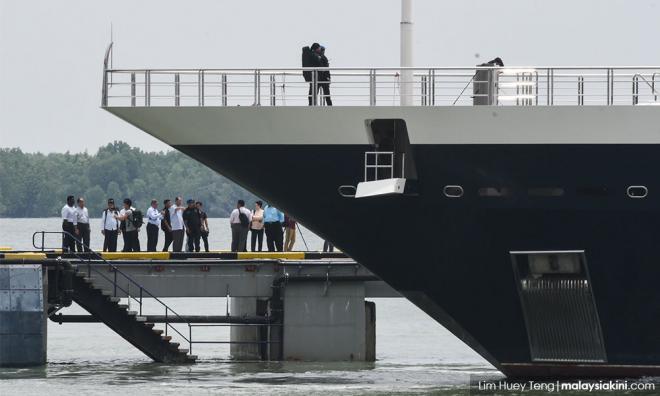 The captain of the Equanimity has revealed that he was “worried” when armed police officers first boarded the superyacht as it arrived in Malaysian waters yesterday.

But Oystein Senneseth told The Star Online that his crew began to settle down thereafter.

“To be honest, in the beginning, we were a little worried ... (it was) a new situation for everybody.

“But after a while they got more used to it and settled (down),” he was quoted as saying.

The Equanimity was escorted by four Malaysian marine police boats as it arrived at the Boustead Cruise Centre in Port Klang yesterday, where it was met by a large reception comprising officials from the Attorney-General’s Chambers, police, navy and members of the press.

The yacht was then inspected by AGC officials and lawyers.

Senneseth also told The Star Online that all 18 crew members had thus far been treated well by Malaysian authorities, describing them as “nice and helpful.”

“It is a new experience and for me, it's important to do a good job,” he said. 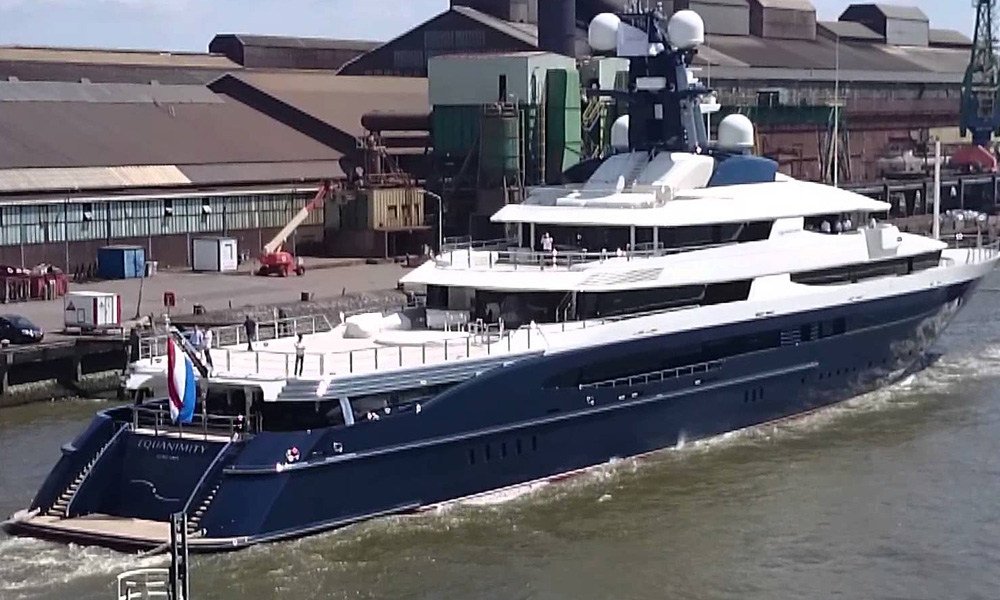 The crew, whose salary payments will be decided by the courts, are also reportedly free to roam anywhere on board the Equanimity. Members of the public remain barred from boarding the luxury vessel, however.

Fugitive businessperson Low Taek Jho is alleged to have purchased the Equanimity for US$250 million using funds which US authorities claim was misappropriated from 1MDB.

Back in February, the vessel was seized by Indonesian authorities and has since been the subject of a legal tussle between the US Department of Justice and a group of companies that own the yacht on paper.

In light of the yacht’s entry into Malaysia, Low’s lawyers condemned the handover as interfering in the Indonesian judicial process, since its courts have yet to decide on the legality of the vessel’s seizure.

The AGC, however, stated that it had obtained a warrant of arrest from the Kuala Lumpur High Court and thus had seized the yacht in a proper manner.

1MDB, now under new management, has also laid claim to the yacht.

The DOJ has also since moved to suspend its own attempt to seize the Equanimity pending formal inquiries on Malaysia's intentions with the vessel.

Finance Minister Lim Guan Eng had previously said that the yacht will ultimately be sold to the highest bidder.

What is the Equanimity: A recap