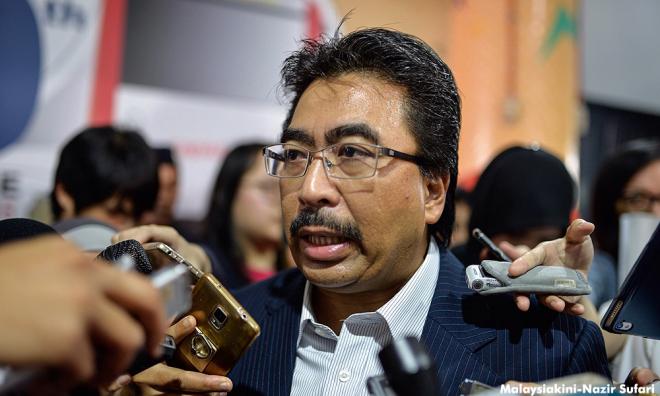 Titiwangsa Umno chief Johari Abdul Ghani has been told to not place all the blame for the 1MDB scandal on former premier Najib Abdul Razak, and take "collateral responsibility" as he had served as the second finance minister.

In a scathing statement this evening, division Youth chief Nazir Hussin Akhtar Husin slammed Johari for "forgetting" Najib's deed of giving him a cabinet position despite not being a senior leader within Umno at the time.

Nazir was reacting to an open letter earlier today, in which Johari said it was a mistake to let Najib participate in BN's Sungai Kandis by-election campaign, as the latter's disrepute had also tainted Umno.

"The Titiwangsa Umno chief spoke as he is so holy, by placing the blame for the Sungai Kandis election loss on Najib, when it was the BN candidate, Lokman Noor Adam, who had invited Najib.

"Where was Johari throughout the campaigning for Sungai Kandis? What contributions did he make for the party?

"Johari should be a Malay who remembers favours, and not one that forgets them. If not for Najib, where would he be now, politically? Who appointed him to the government, as the second finance minister? Is it Lim Guan Eng?" asked Nazir. 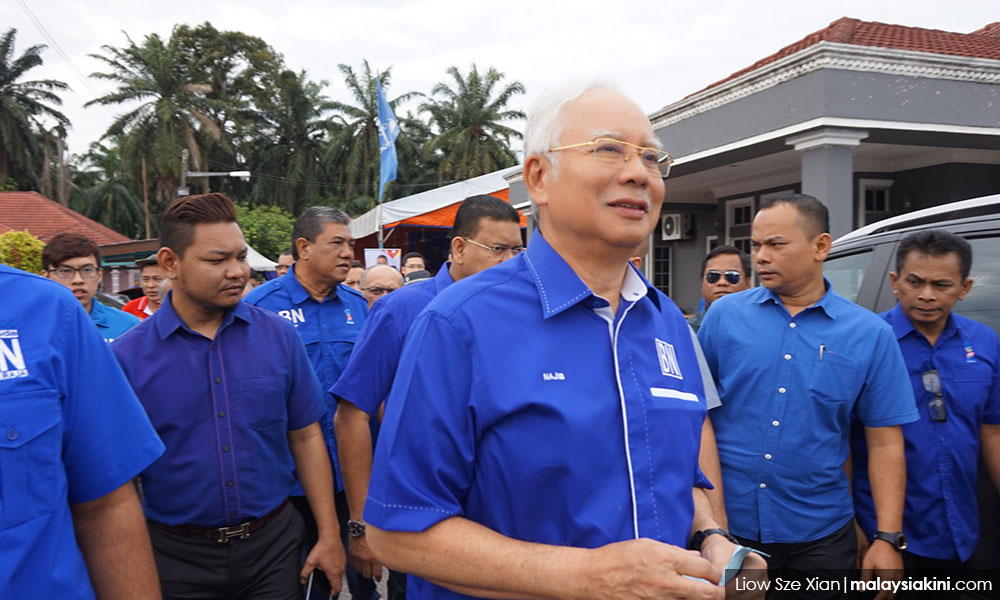 The division Youth chief also pointed out that Johari could have voiced his grievances to Najib via channels in Umno rather than on online portals or social media.

"Johari should realise that as the former second finance minister, he cannot wiggle his way out of the 1MDB case. He has to take 'collateral responsibility.'

"The people still remember. He used to be a vocal critic of Najib, but when he was appointed to the cabinet, he stopped his attacks," he alleged, adding that Johari had never reprimanded Najib in party meetings.

According to Nazir, Umno will end up "in the gutter" if a person like Johari holds the position of the Federal Territories Umno chief.

"Remember, Johari, when you point at someone, there are four other fingers pointing back at you. Please look at yourself. Don't think you are 'Mr Clean', because people in Umno know who you really are.

"If anyone asks why Umno is being rejected now, the answer is leaders like Johari," said Nazir.

For Umno, Najib now a bit of a hot potato

Don’t step on Najib while he’s down, Zahid tells Johari

Ex-minister: Najib is history, wrong to use him in by-election campaign