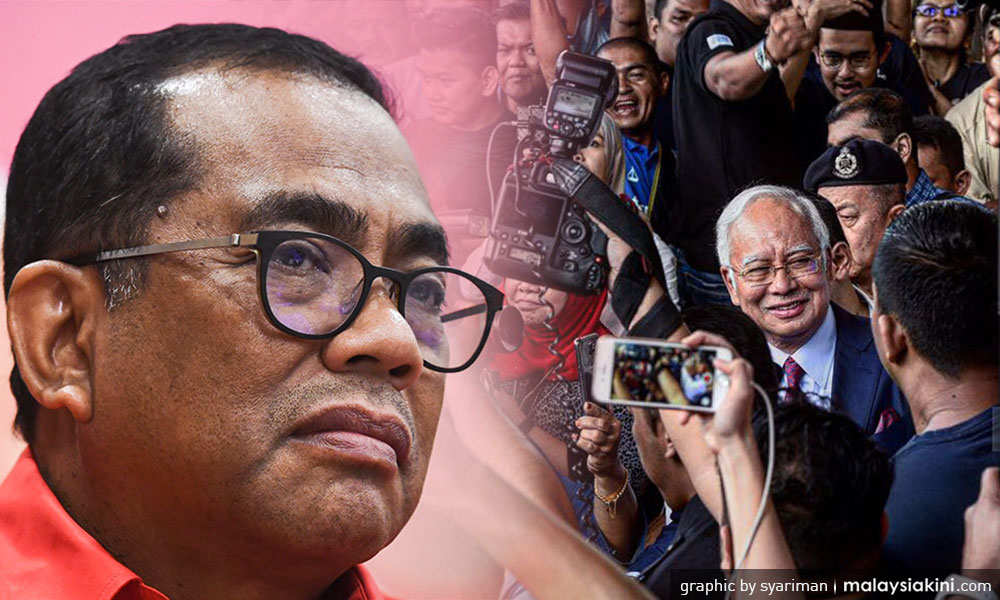 MP SPEAKS | It’s like a breath of fresh air on the acrid subject of the 1MDB corruption and money-laundering scandal. Not only is someone echoing what I have been trying to say, with regard to the strange and extraordinary relationship between former prime minister Najib Razak and Penang playboy billionaire Jho Low, but someone from the Umno leadership doing so!

Yesterday, Umno Vice-President Mohamed Khaled Nordin said Najib and his family must volunteer any information they may have on fugitive businessperson Low Taek Jho so they may clear their names smeared with allegations relating to the 1MDB scandal.

In a statement, Khaled said it was the "responsibility" of the former premier and his family to do so.

"I very much believe that the effort to seek the truth and justice in the 1MDB scandal will be accorded the cooperation of Najib and his family. If they know or possess any information on Jho Low, of course, it becomes their responsibility to share that with the local authorities.

"It is not just the right thing to do. In fact, it will help to clear the name and image of him and his family, which have been tainted by the scandal."

Khaled said this was especially as the capture of the financier could finally put an end to the never-ending saga of the 1MDB scandal, which has been dominating the national agenda.

It is a pity that Khaled did not make such a statement two years ago. But it’s better late than never.

Would a full investigation into the 1MDB scandal exonerate Najib of any crime or wrongdoing of corruption and money-laundering, and show that Jho Low was not his partner-in-crime in the “kleptocracy at its worst” 1MDB scandal? 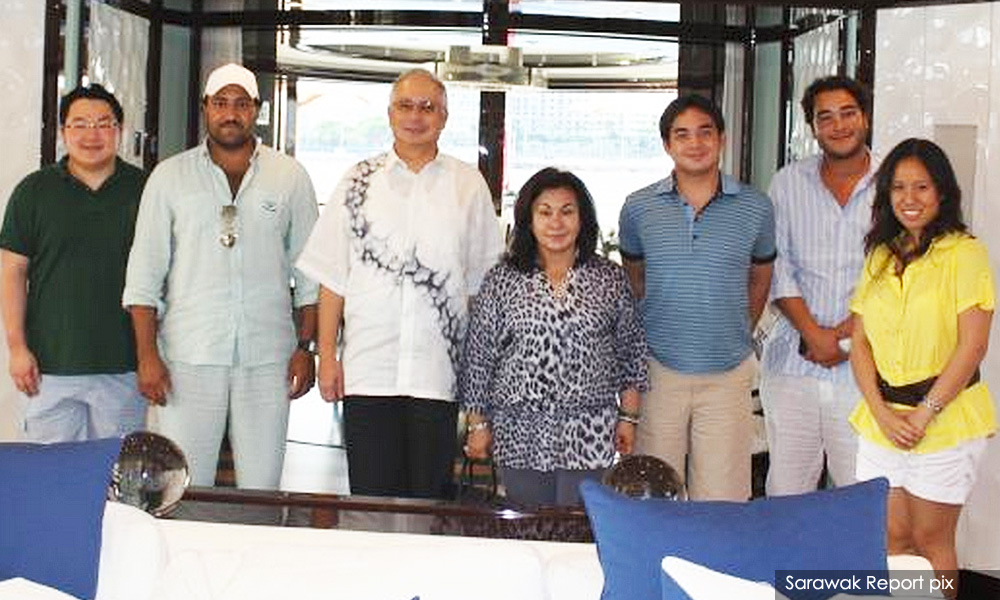 If so, why was Najib such an obstacle to a full, independent and comprehensive investigation into the 1MDB scandal when he was prime minister, to the extent that the doctrine of separation of powers was subverted and Parliament and Judiciary were co-opted to aid and abet his conspiracy to suppress investigations into the 1MDB corruption scandal that the Police, the Malaysian Anti-Corruption Commission, the Auditor-General’s Office and Bank Negara were suborned to serve this crime?

Is Khaled right on how if Najib and his family were to volunteer any information they may have on Jho Low, it will clear their names “smeared with allegations relating to the 1MDB scandal” or will the reverse take place whereby all the allegations about Najib with regard to 1MDB will be revealed as the truth?

Khaled is right, however, that the time has more than elapsed for Najib to tell the truth about the 1MDB scandal and his actual relationship with Jho Low, as the 1MDB scandal is a larger issue not just affecting Najib and his family, but one that has dominated the national agenda.

The 14th Parliament had ended its first meeting with a motion directing the Public Accounts Committee (PAC) to conduct a detailed investigation into the embezzlement of monies and 1MDB and its related companies in order to restore the dignity of the Dewan Rakyat and for all related information to be made public.

I have repeatedly asked Najib to declare that he would testify and fully co-operate with the new PAC investigations into his role in the 1MDB scandal, which caused Malaysia infamy, ignominy and iniquity. Will he do so?

In August 2016, I had asked Najib why he had not “walked the talk” to prove he was a patriot by defending himself as prime minister, the government and the nation from the United States Department of Justice’s (DOJ) allegations about his role in the 1MDB scandal.

Is Najib aware that before the 14th General Election, Umno veterans led by the Umno Veterans Club secretary Mustapha Yaakub had declared that it was treason to defend Jho Low who had caused Malaysia to be scorned worldwide as a global kleptocracy and that a sane Umno leader would never support Jho Low, much less “love” the man? 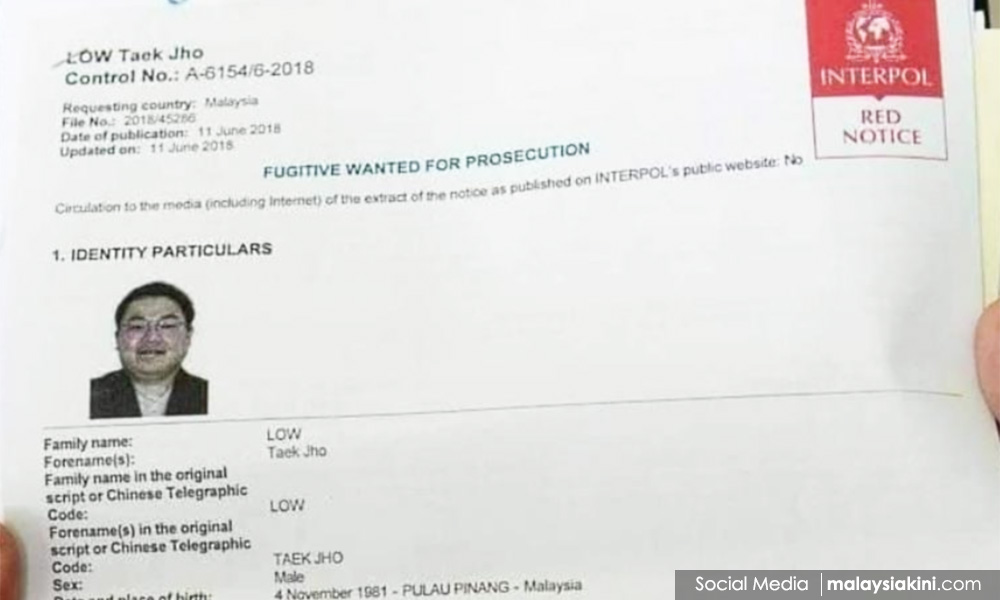 With the call by Khaled, the time has come for Najib to respond to my various calls in the last two years for him to enlighten the public about his unique relationship with Jho Low, viz:

It is not only Najib who should come clean on Jho Low. All the top government leaders who had previously leapt to the defence of Jho Low as if they were Jho Low’s courtiers instead of top public officials of an independent and sovereign state should come clean why they had previously acted with such alacrity to become Jho Low’s defenders and apologists, committing not only a great dereliction of duty but betrayal of the interests of the nation.