COMMENT | Aug 25, 2018 marks the one-year anniversary since the Myanmar military and local non-Rohingya citizens hacked, slit the throats of, and fatally shot and burned thousands of Rohingya men, women, and children in a matter of weeks.

Although the Myanmar authorities have a long and sordid history of forcing the Rohingya from their homeland in northern Rakhine State - since at least the 1970s - the recent upsurge of state-organised attacks against the Rohingya and the systematic deprivation of their basic human rights is shocking even for Myanmar’s standard, and increasingly poses a threat to regional peace and security.

In the aftermath of the violence, the world saw the most concentrated movement of refugees since the Rwandan genocide. Over a million Rohingya now eke out a marginal existence in Cox’s Bazaar, Bangladesh, living in squalor and abject poverty.

Despite all this, and the increasing demands for international action against the Myanmar military for genocide and crimes against humanity, the likelihood of a durable solution and justice for the Rohingya remain as remote as ever.

The inability of the United Nations (UN) and the international community to protect the Rohingya is a continued mark of shame that will almost certainly have repercussions further down the line.

With nothing left to lose, more and more refugees will be tempted to cross borders and brave the seas in search of a better life elsewhere, and many will needlessly lose their lives attempting the journey. 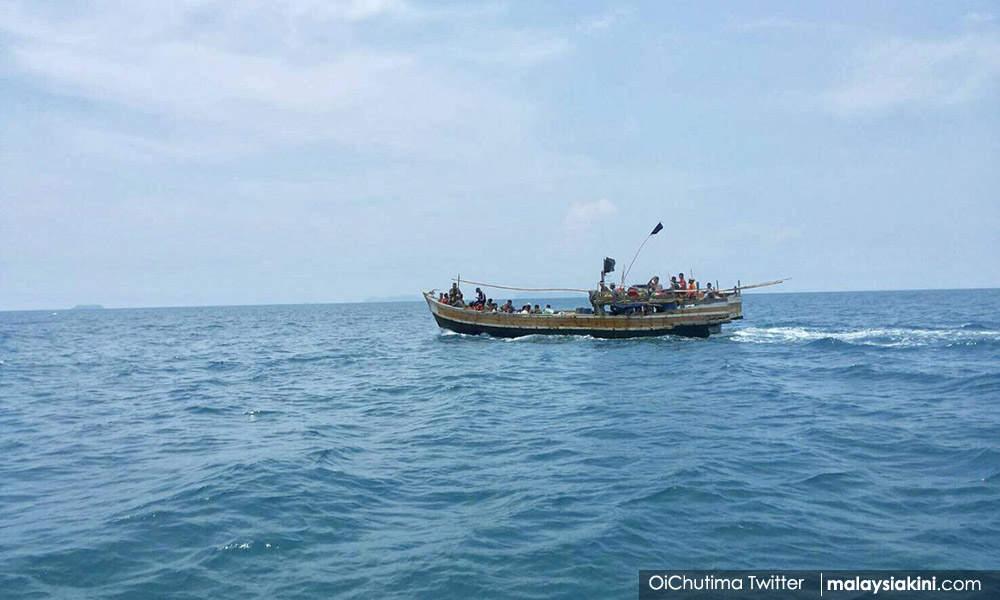 As a permanent member of the UN Security Council, China is expected to veto any effort to bring accountability to perpetrators in Myanmar, but that is not a foregone conclusion. The international community should not use China’s expected veto as an excuse for inaction at the Security Council, and Malaysia and other states should work towards persuading China to abstain from vetoing such an effort.

Meanwhile, the Association of South-East Asian Nations (Asean), of which Myanmar is a member, continues to lean on its founding principle of non-interference, leading the bloc to turn a blind eye to international crimes in Myanmar. 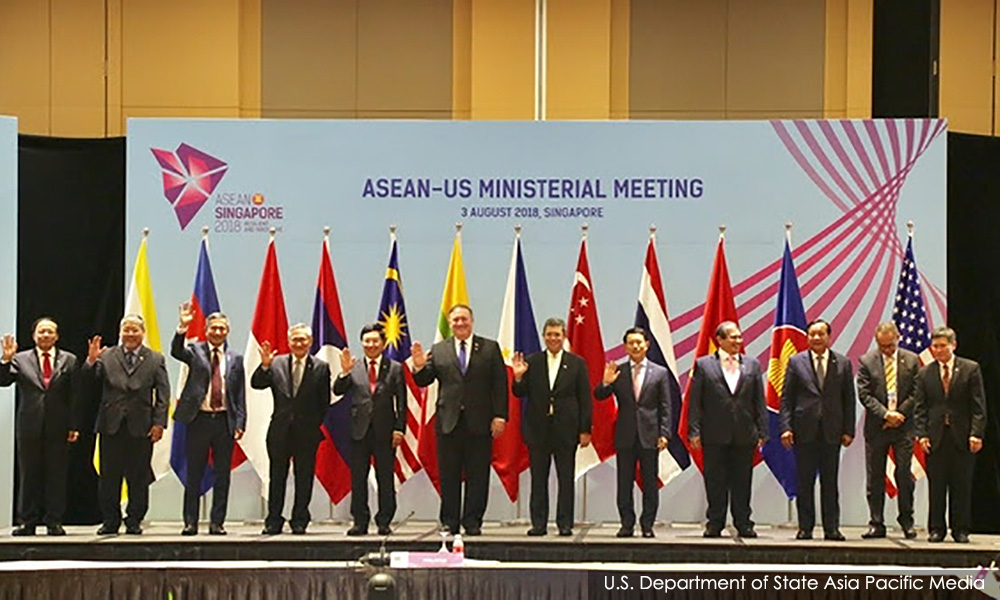 Elsewhere, at the 45th session of the Organisation of Islamic Cooperation (OIC)'s Council of Foreign Ministers in May 2018, the OIC vowed to assume a stronger role in responding to the ongoing situation in Myanmar and Bangladesh and released an unusually forceful statement slamming the actions of Myanmar's armed forces. But the OIC has failed to do much since.

Sensing gridlock in international bodies, some countries have opted to act unilaterally against Myanmar.

In May 2018, Canada’s parliament voted unanimously to refer the Myanmar military to the ICC, and most recently in August, the United States sanctioned four Myanmar military commanders and two military units under the Global Magnitsky Human Rights Accountability Act, thus locking them out of the global financial and commercial networks and freezing their overseas assets.

Despite some tough talk, little action has been taken to address the Rohingya crisis at the international level, whether at the UN, OIC or Asean. However, this impasse should not deter Malaysia from continuing to support the UN and all efforts to investigate atrocities in Myanmar, including to identify those guilty of genocide and crimes against humanity.

If the Pakatan Harapan government is truly committed to resolving this crisis, it needs to chart a new course for the Rohingya to ensure justice, accountability, and the restoration of their rights in Myanmar as well as within our borders.

With the new government having committed in Promise 59 of its Manifesto to lead “efforts of regional countries to resolve the Rohingya conflict” and to ratify the 1951 UN Refugee Convention to ensure refugees in Malaysia are “given proper assistance,” Malaysia really must do more and better for the Rohingya. 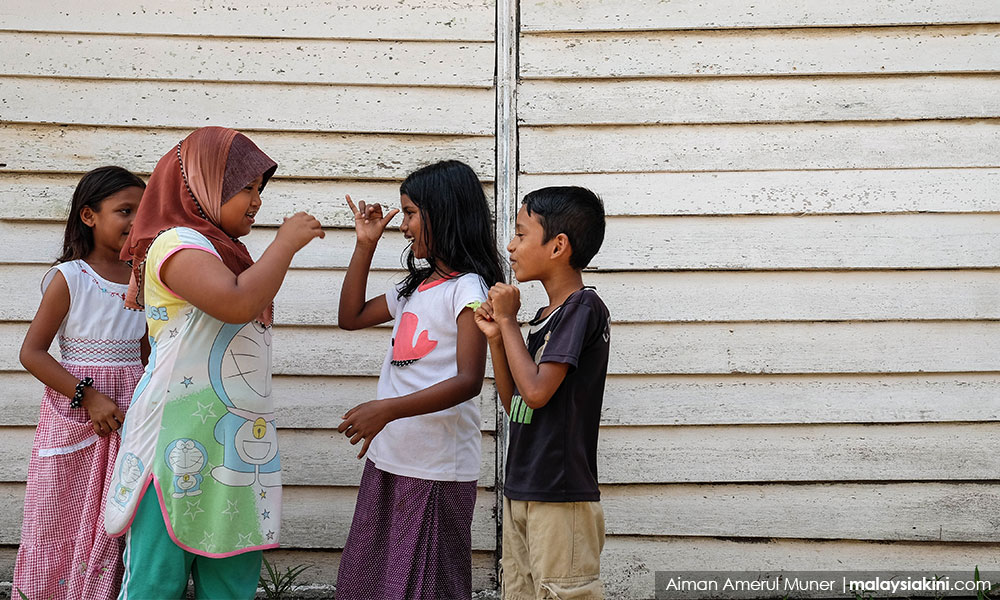 The previous BN government came out strongly to condemn Myanmar's treatment of the Rohingya, even going to the extent of holding a political rally. The then-government also disavowed a statement issued by the Philippines as Asean chair for misrepresenting “the reality of the situation” because it did not identify the Rohingya as an affected community in Rakhine state. Political gimmick or otherwise, the condemnation was morally correct but ultimately failed to translate into further action by the government at the time.

Moving forward under the New Malaysia, the government must build upon the country’s track record and continue to champion the Rohingya within Asean, and elsewhere. Malaysia's history as a mediator speaks for itself, and we would be remiss to not attempt to find a way to bring about other necessary changes in Myanmar, beyond international justice and accountability.

Malaysia should do everything within its power and influence to persuade Myanmar to amend its 1982 Citizenship Law, which stripped Rohingya of equal access to full citizenship; lift restrictions on their freedom of movement, access to education and livelihoods; and create conditions conducive to safe and dignified returns for more than one million Rohingya refugees.

This will not be easy. But it will certainly not be the first time Malaysia has tackled seemingly intractable problems abroad.

In 2001, Malaysia acted as a mediator for the Southern Philippines Peace Process between the Philippines government and the Moro Islamic Liberation Front, which eventually concluded with the signing of the Comprehensive Agreement on the Bangsamoro in March 2014. Likewise, Malaysia was also a facilitator in the Southern Thailand Peace Dialogue that has been ongoing since 2013.

These two roles and Malaysia’s history in the UN as well as Asean stake us as an honest broker committed to peace and justice. There are few other countries that can lay claim to that, much less a country so close to the epicentre of the crisis – and Malaysia would do well to seize upon the opportunity and work towards breaking the international gridlock in the Rohingya crisis.

ERIC PAULSEN is the legal director of Fortify Rights.