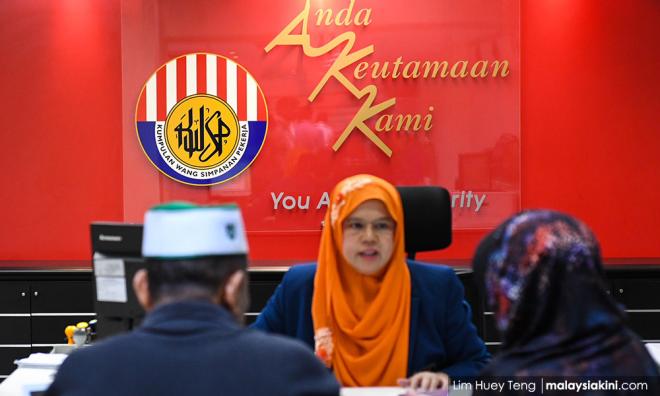 A total of 4,365 housewives have signed up for the Suri Incentive (i-Suri) voluntary contribution scheme since it was launched on Aug 15, according to Deputy Prime Minister Dr Wan Azizah Wan Ismail.

She said the implementation of the i-Suri scheme was aimed at ensuring the well-being of women, especially housewives.

"The government views seriously the effort and committed to ensuring the success of the incentive and wellbeing of women. We believe that women including housewives, have continuously, directly or indirectly, contributed to our nation's development."

She said the i-Suri scheme under the Employees Provident Fund (EPF) would be implemented in phase.

"The first phase of the scheme targets the housewives who are the wives of household heads, single mothers who are household heads, widows or single women registered in the national database on poverty, e-Kasih," he said.