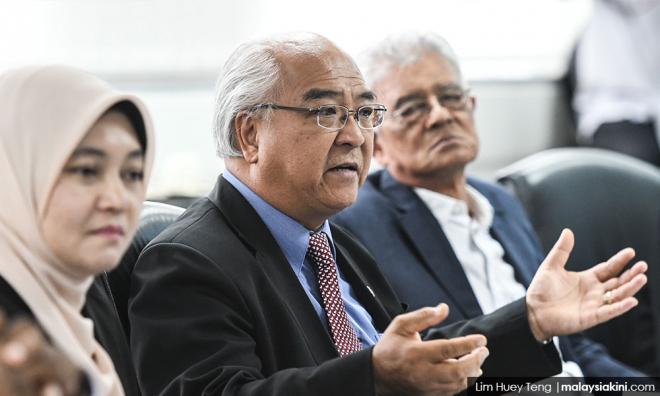 SUHAKAM INQUIRY | The Human Rights Commission (Suhakam) has requested for missing pastor Raymond Koh’s immigration records to determine if his movements were previously monitored by the Immigration Department as part of its 'suspects list'.

Representing Koh and his wife Susanna Liew, lawyer Philip Koh said the couple had been stopped multiple times at immigration checkpoints between August 2011 and June 2012.

Today, Immigration deputy director for security and passports Hamid Momong produced records to show the inquiry that Koh had not been blacklisted from leaving the country, but said records for 2012 could not be found...