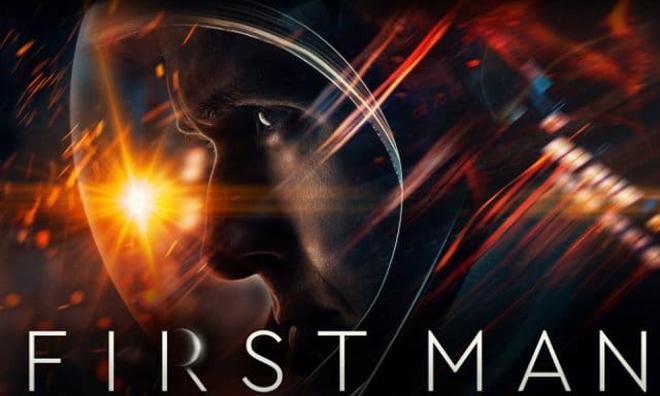 The family of astronaut Neil Armstrong on Friday defended a new film against accusations of anti-Americanism because it does not show him planting the US flag to mark the first moon landing.

“First Man,” starring Canadian actor Ryan Gosling as the late astronaut, had its world premiere at the Venice Film Festival earlier this week and won rave reviews from critics, making it an early contender for Hollywood’s awards season.

“We do not feel this movie is anti-American in the slightest. Quite the opposite,” Armstrong’s sons Rick and Mark said in a statement.

The film is not due for release until October, but reports of the missing flag-planting scene were seized on by some in the United States. Republican Senator Marco Rubio called the omission “total lunacy.”

“The American people paid for that mission, on rockets built by Americans, with American technology & carrying American astronauts,” Rubio added on Twitter.

“First Man” director Damien Chazelle also denied he was trying to make a political statement by omitting the specific scene of the flag planting during the 1969 moon landing. The movie does show other shots of the flag on the moon.

“To address the question of whether this was a political statement, the answer is no,” Chazelle said in a statement. 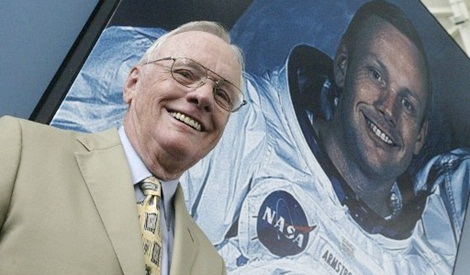 But conservative activist Michael Q Sullivan wrote on Twitter, “Leftist Canadian actor Ryan Gosling and the producers of #FirstMan would have you believe this did not happen” under a photo of the US flag and Armstrong on the moon.

Chazelle and Armstrong’s sons said the movie’s focus was on the astronaut’s personal story and the challenges he faced in getting to the moon. Armstrong died in 2012.

“The filmmakers chose to focus on Neil (photo above) looking back at the Earth, his walk to Little West Crater, his unique, personal experience of completing this journey, a journey that had seen so many incredible highs and devastating lows,” the sons said in the statement issued with James R. Hansen, the author of the book on which the film is based.

Chazelle said the film was about “one of the most extraordinary accomplishments not only in American history, but in human history.”