Lawyer Muhammad Shafee Abdullah claims it was Prime Minister Dr Mahathir Mohamad who had pushed for him to be appointed special prosecutor in Anwar Ibrahim's Sodomy II trial.

Shafee claimed that in 2013, then-prime minister Najib Abdul Razak was not keen on appointing him as a prosecutor by way of fiat, as he did not want to offend the attorney-general at the time, Abdul Gani Patail.

"In fact, he was most reluctant.

"However, it was Mahathir who insisted that I be appointed as the special prosecutor in Anwar’s appeals, as Mahathir did not have the confidence that the Attorney-General’s Chambers would be able to competently manage the appeals.

"This is probably due to the fact that the AGC had lost the Sodomy II case in the High Court," he said in a statement today.

Shafee said this in denying "new information" from the AGC claiming that he had indeed received RM9.5 million from Najib, which coincided with the Sodomy II trial.

The new evidence was submitted by a special task officer to the attorney-general in response to Anwar's appeal against his second sodomy conviction, which he later received a royal pardon for.

Anwar had argued at the Kuala Lumpur High Court that he was denied a fair trial because his prosecutor had received payment from Najib, who was his political rival. The appellate court is set to hear his appeal on Sept 14.

Shafee claimed that in June or July 2013, Mahathir, through lawyer Matthias Chang, had summoned him for a meeting at the Perdana Leadership Foundation. 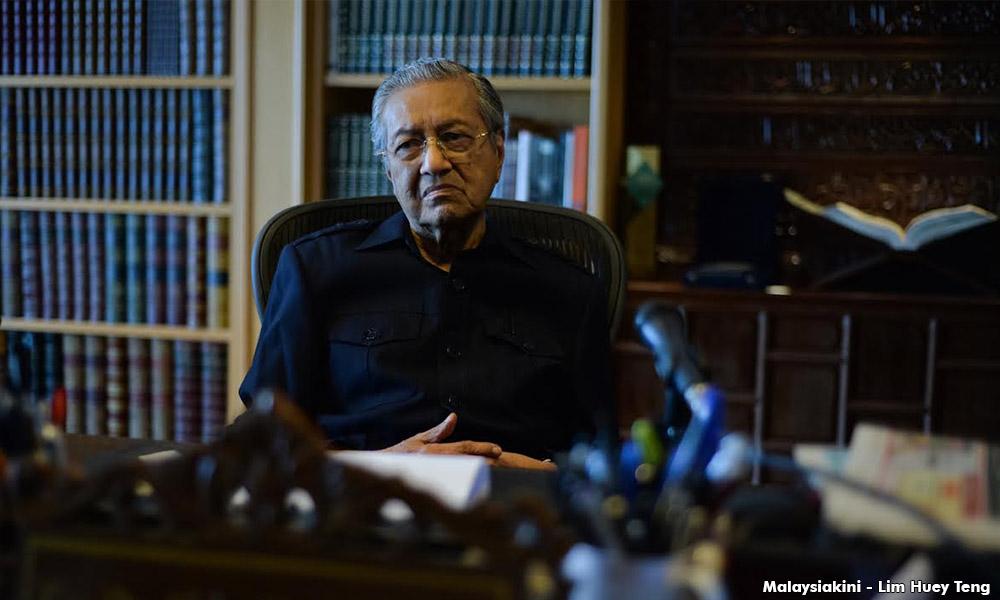 He said prior to that meeting, Najib had also been summoned to the foundation in Putrajaya, and had been convinced by Mahathir to appoint him special prosecutor.

"I learnt from Chang that my appointment as the special prosecutor was the first of the six demands Mahathir made to Najib at that meeting, for otherwise he would go against Najib.

"Within a matter of days or so, I was communicated by the office of Mahathir and the Prime Minister’s Office that I should meet Gani for the purposes of the appointment, as everything has been agreed to," he said.

Shafee said he had worked for Mahathir numerous times when the latter was Umno president since the early 1990s, representing it and other BN parties in cases ranging from election petitions to litigations.

However, he said most of his work had gone unpaid.

"I have accrued many uncollected bills for my legal work from the days of Mahathir as the prime minister, especially during the period when Mohamed Rahmat was the secretary-general of Umno and BN," he said.

Shafee added this matter had been brought up during a meeting with Najib in Sept 2013, following which the latter agreed to pay him RM9.5 million as a settlement for 46 election petitions Shafee had handled for Umno and BN since the 1990s.