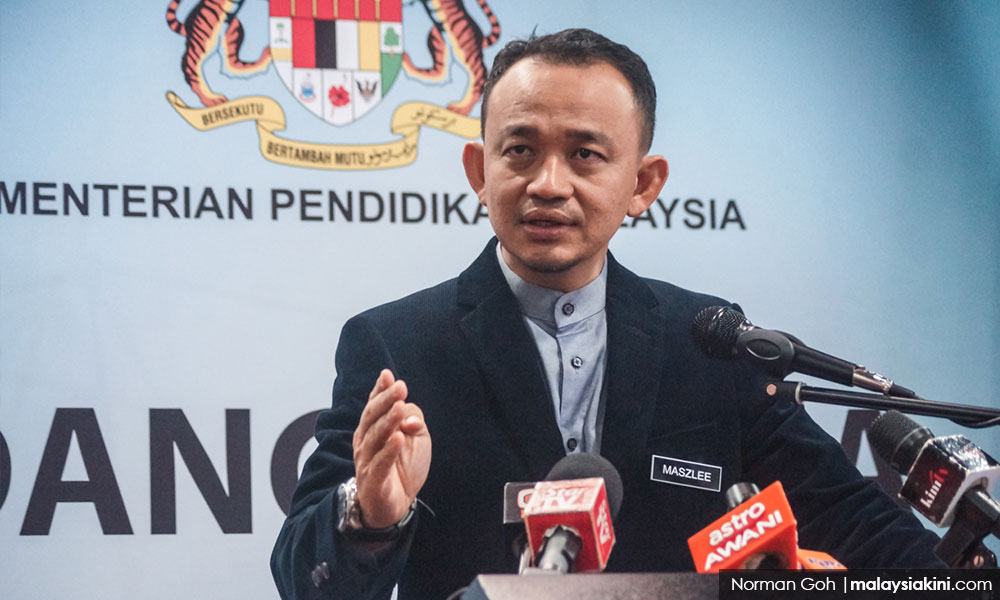 Education Minister Maszlee Malik would finally meet the protesters who have been calling for him to resign as president of the International Islamic University Malaysia (IIUM).

In a statement today, Maszlee said he has directed his officers to contact a representative of the protesters, Asheeq Ali Sethi Alivi, and the meeting has been fixed on 6.30pm on Wednesday.

The agreement was reached on Sept 8.

“I hope the meeting can open space for those who wish to meet me and for me to hear their grouses.

“I wish to reiterate the government’s and my own openness, and I remain steadfast in my approach to uphold students’ freedom of expression and university autonomy,” he said.

When contacted, Asheeq confirmed the meeting but noted that Maszlee had only responded to the student activists after numerous attempts to contact him.

“This is the first time Maszlee agreed to meet the students after five letters and memorandum sent to him by the students. And he agrees to meet only after the issue has been heated up.

“I appreciate Maszlee's approach to meet us but I want to also remind him to constantly have this and walk the talk if he really means the ‘open door policy’ (he espouses), not to wait until we protest only then he wants to meet because the issue has been heated up,” he told Malaysiakini.

Asheeq was one of two students arrested on Sept 8 for alleged trespassing during a protest at the Ministry of Education’s headquarters in Putrajaya against Maszlee’s appointment. The other student was Siti Nurizzah Tazali.

The duo was released on the same day with the help of Maszlee’s officers.

Upon his release, Asheeq had said Maszlee’s appointment as IIUM president was an infringement on university autonomy and vowed that his group would keep protesting until he steps down.