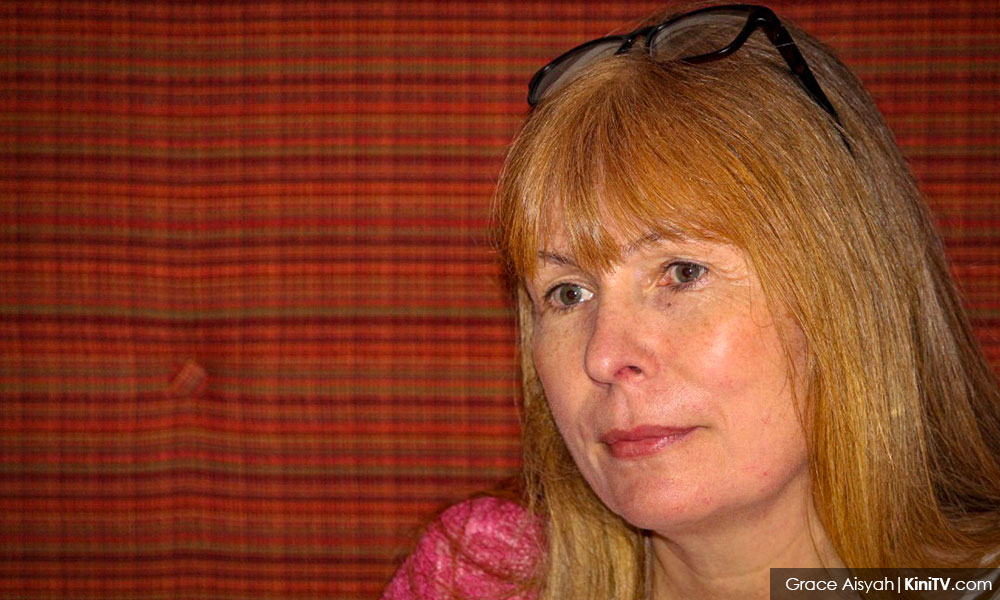 Singapore’s Immigration and Checkpoints Authority (ICA) has clarified that Sarawak Report editor Clare Rewcastle-Brown was "interviewed briefly" at the Woodlands checkpoint on Sept 15 as she sought to leave for Malaysia, according to a news report.

"A short interview was conducted as part of the immigration clearance process. Our records showed that she departed Singapore 16 minutes later," said the ICA as quoted by The Straits Times.

According to the ICA, the editor of the whistleblower website had entered Singapore last Friday.

The Sarawak Report had posted on its Facebook page on Sept 15 that Rewcastle-Brown was "briefly detained" in Singapore after her book launch there.

“Turns out 'someone' put her on the blacklist in 2016, but the Singapore authorities were baffled about why she had been placed on the list. After clarifying her involvement in the 1MDB expose, they shook her hand and she was free to go,” it posted.

Meanwhile, Today reported that the British investigative journalist may take the matter up with the British High Commission in Singapore.

“This is on the advice of the authorities in Singapore,” Rewcastle-Brown was quoted as saying.

She was in Singapore on Friday for the launch of "The Sarawak Report: The Inside Story of the 1MDB Exposé", her book which details how she unravelled the 1MDB scandal.