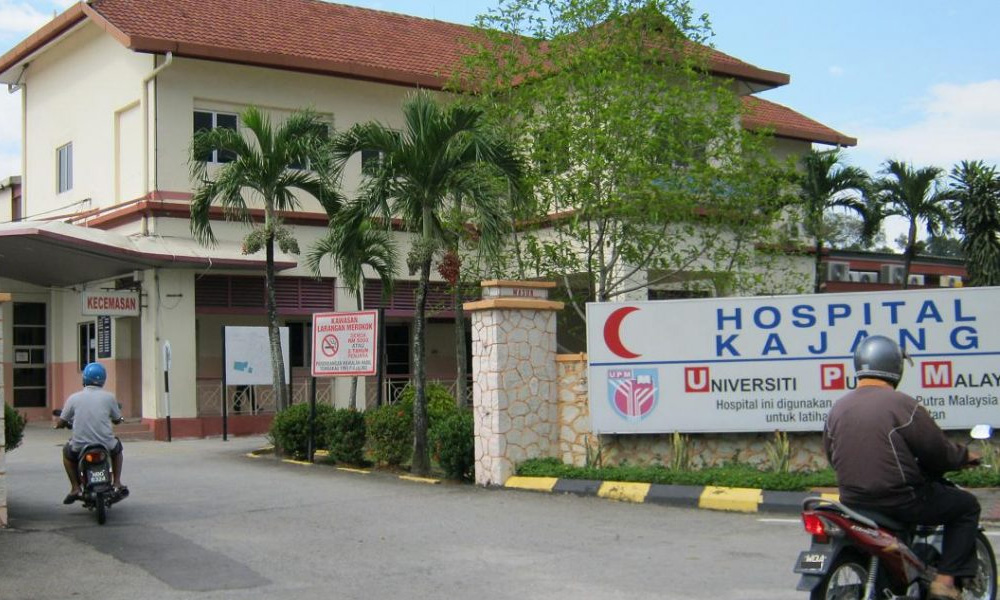 Alcohol poisoning: Victim may have bought drink in Bangi Lama

One of the victims of alcohol poisoning now in a critical state at the Kajang Hospital is believed to have bought the drink at a shop in Bangi Lama.

His employer A Selva, 52, told reporters after visiting Min, a pile-making factory worker who had worked with him for 15 years, said last night that he had brought a sample of the liquor the victim and his friends consumed for the hospital authorities to check.

“I am puzzled how something so terrible can happen, I understand that the victim and three friends only drank half of the alcohol in the one-litre container,” he said, adding that he would be lodging a police report on the incident.

Min was one of the 33 victims who have been warded in various hospitals in the Klang Valley due to alcohol poisoning.

Selangor police chief Mazlan Mansor said in a statement this afternoon that 15 victims comprising locals and foreigners died in the incident, including seven while being treated at the Sungai Buloh Hospital, four at Kajang Hospital and four more at the Selayang Hospital.

Meanwhile, company supervisor S Rajalingam, 39, who brought Min to the hospital, said he was worried as he could initially could talk but fell quiet on the way to the hospital.

"Min would usually meet up with his friends during the weekend and go for drinks,” he said.