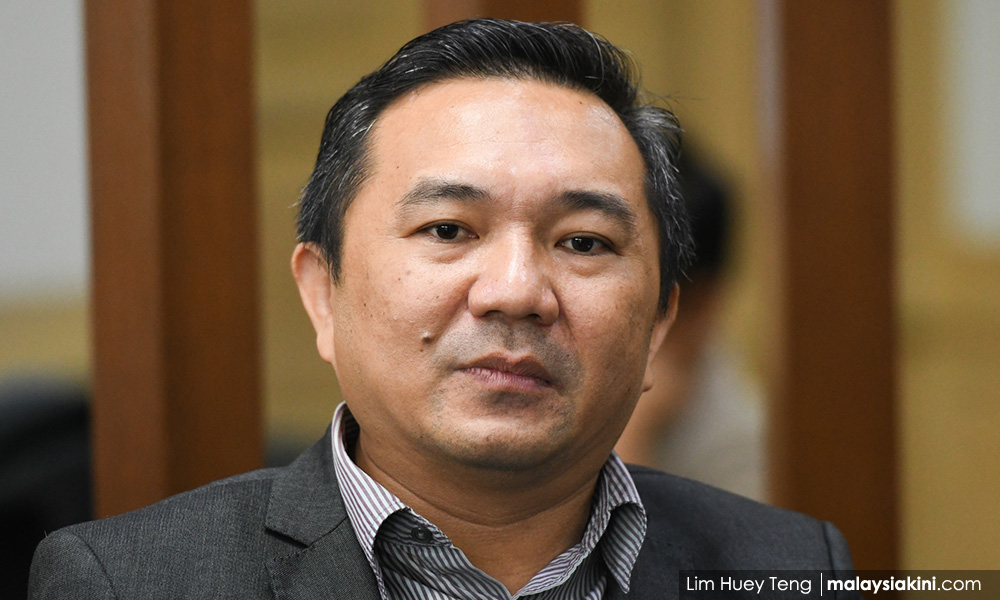 Three premises selling hard liquor in Kampung Baru Sungai Buloh were ordered to be closed for not having a valid business license and suspected of selling fake alcoholic drinks.

“All the premises operate as eateries that also sell hard liquor. But we have yet to trace the real owners and investigations are ongoing.

“As such, action has been taken to close these premises. We view this problem seriously,” he told reporters when met in Sungai Buloh today.

Following that, Ng, who is also Kinrara assemblyman, said a special meeting would be held soon with other relevant agencies such as the district office, the police and the Health Ministry.

So far the Health Ministry has confirmed that 19 people have died, 14 are in critical condition and nine others have been warded for treatment and observation for methanol poisoning after consuming hard liquor in Selangor and Kuala Lumpur.

Victim may have bought drink in Bangi Lama