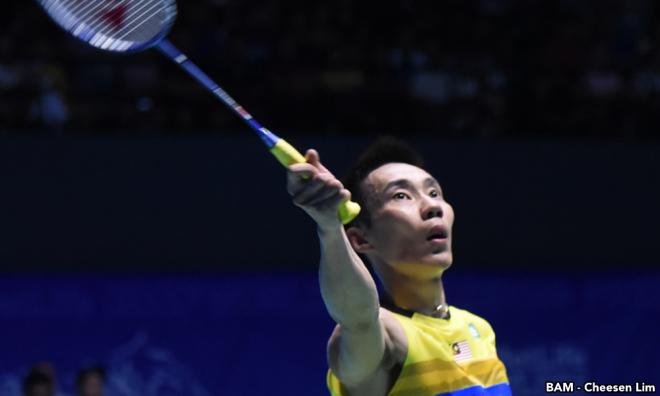 National shuttler Lee Chong Wei had been diagnosed with cancer and is undergoing treatment.

This was confirmed by the Badminton Association of Malaysia (BAM), which stated that Lee, 35, was diagnosed with early stages of nasal cancer.

It said the former world number one is currently being treated in Taiwan and is "responding well."

“In response to recent reports concerning Lee, BAM confirms that the player has been diagnosed with early-stage nasal cancer.

“He is responding well to his treatment and is currently resting and recuperating amongst family and close friends,” BAM president Norza Zakaria said in a statement today.

Norza added that the association was in constant contact with the shuttler and urged the public to respect his and his family's privacy.

In July, Lee made a shock withdrawal from both the Badminton World Federation World Championships in China and the Asian Games in Indonesia.

At the time, BAM said the shuttler, now ranked third in the world, was suffering from a “respiratory-related disorder” and was advised by his doctor to rest.

"For the time being, he cannot undergo any intense physical activity for a period of at least one month, and therefore we have to withdraw Lee from his participation at the BWF World Championships and the Asian Games," the association had said.