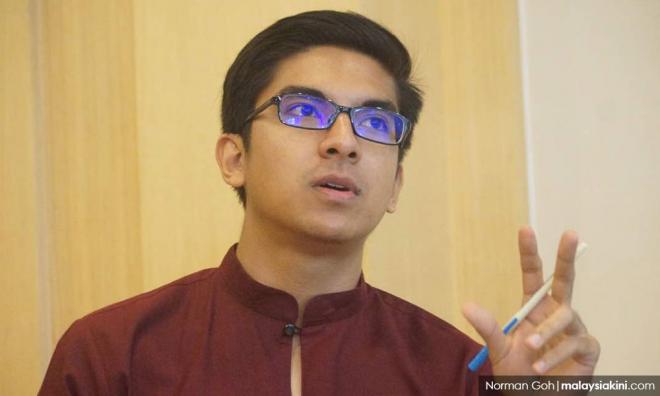 Youth and Sports Minister Syed Saddiq Syed Abdul Rahman has called on all parties to respect and accord privacy to national badminton ace Lee Chong Wei and his family members.

Syed Saddiq said he had been keeping tabs on Lee’s health condition even before the 35-year-old had left for Taiwan for treatment.

"At the behest of Lee himself, I had informed about his health condition to Prime Minister Dr Mahathir Mohamad and wife Siti Hasmah Ali.

"The Ministry of Youth and Sports is always ready to provide full support to him, an icon and hero for all Malaysians," he said in a statement today.

Norza said Lee was in Taiwan for treatment as well as to rest and recuperate amongst family members and close friends.

In July, BAM had issued a statement saying Lee would not participate in the 2018 World Championships and Asian Games scheduled in August due to respiratory problems, and had been advised by doctors to rest.