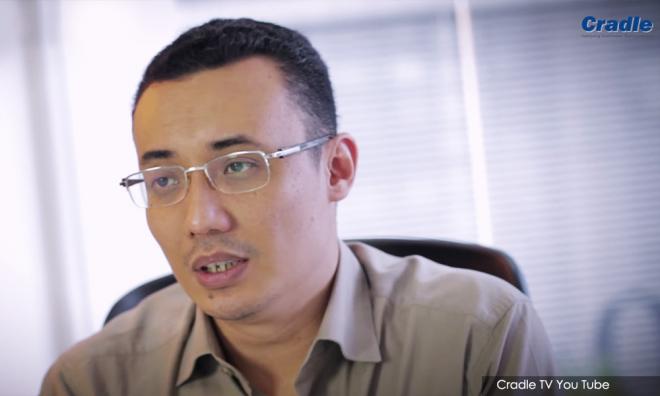 According to the police, the application was made last Saturday and now that the permission was obtained, the second post-mortem procedure is scheduled for Oct 8.

Several family members of Nazrin were seen arriving at the Petaling Jaya court complex at 9.40am, and leaving about 40 minutes later, said reports.

Nazrin died at his home in June. At the time, he was said to have died in a fire.

Fire Department investigations had concluded that there were traces of petrol in the room where Nazrin died, thereby prompting the police to initiate a murder probe.

Some of his family members have been called in for questioning. They were all eventually released.

Nazrin’s wife was held for questioning for 10 days while her two sons were held for seven days.