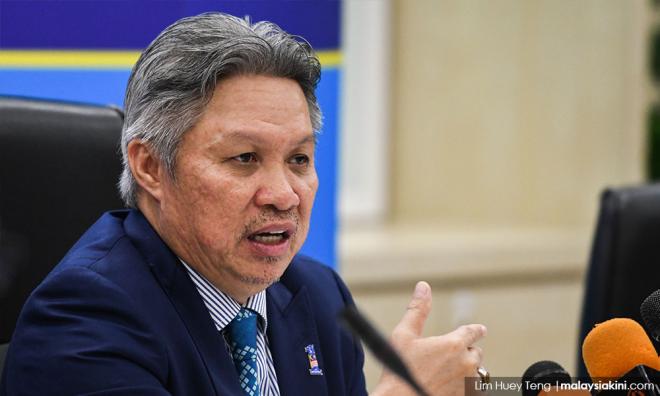 Number of taxpayers under 40 on the rise, says IRB

The number of registered taxpayers aged 40 and below have increased to 3.61 million for the 2017 assessment year, from 3.58 million in 2016, Inland Revenue Board (IRB) CEO Sabin Samitah said today.

“This shows that IRB’s tax education programme is effective and has successfully achieved its objective which is to expand the tax base in Malaysia,” he said in a statement distributed at the launch of the Tax Smart Camp at the Malaysian Tax Academy today.

The camp was officiated by Deputy Finance Minister Amiruddin Hamzah.

He said this shows the significance of direct taxes’ contribution to the nation’s development fund and the importance of knowledge on taxation, encouraging voluntary tax compliance among the people.

Meanwhile, Amiruddin said the number of individual taxpayers is much lower compared to developed countries.

“The Finance Ministry will ensure that the tax monies are used optimally so that taxpayers can see that their money is used in the best possible way and that they will get value for their money, which will encourage them to pay their taxes voluntarily,” he said.

The 2018 Tax Smart Camp saw participation from 159 students and 40 teachers, aimed at increasing awareness of taxation among the younger generation before they enter the workforce.