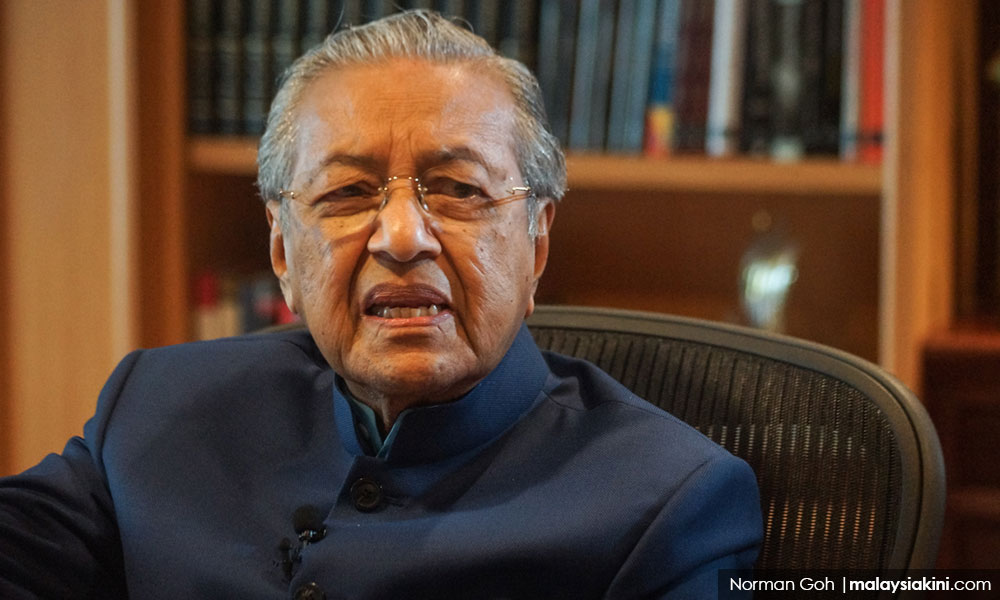 PM: Toll-free roads not possible, I was against this pledge

Prime Minister Dr Mahathir Mohamad has revealed that he was opposed to the abolition of tolls, which is one of the pledges in Pakatan Harapan's manifesto for the 14th general election.

In an interview with RTM and Bernama, he said it is not possible to have highways without the imposition of toll collection.

"But, at that time, I was against it la. I know, to have a freeway… you cannot. The only way to have freeways and no toll is to raise the price of petrol," he was quoted as saying by Bernama.

Mahathir asked who would maintain the roads or build new roads if the government abolished toll collection.

"You tell the private sector to do the roads. They want to make money, but if you don't have tolls, how can you make money?" he argued.

Ten things you need to know about Malaysian highways

At the crossroads of highway policy, which way should M'sia go?

Mahathir said that in England, there are no toll roads but the country imposes a heavy tax on petroleum and when the petroleum price goes up, the tax goes up even higher.

"So, they use that money. But if you get the money out of the sale of petroleum people who do not use the highway also have to pay.

“But here (highway) users pay. This is our belief. The users pay; those people who are not using (the roads), why should they pay?" he added.

Mahathir has said before that the Harapan government would need to review its pledges as some of them would impose great losses if implemented.

The prime minister was speaking in Bali, where he attended the Asean Leaders Gathering yesterday.