Malaysians of all income levels spent more of their income on household expenditure in 2016 which correspondingly reduced their remaining income, according to a Khazanah Research Institute (KRI) report.

It added that this means that the income remaining after expenditure (the residual household income) has reduced for all income classes. 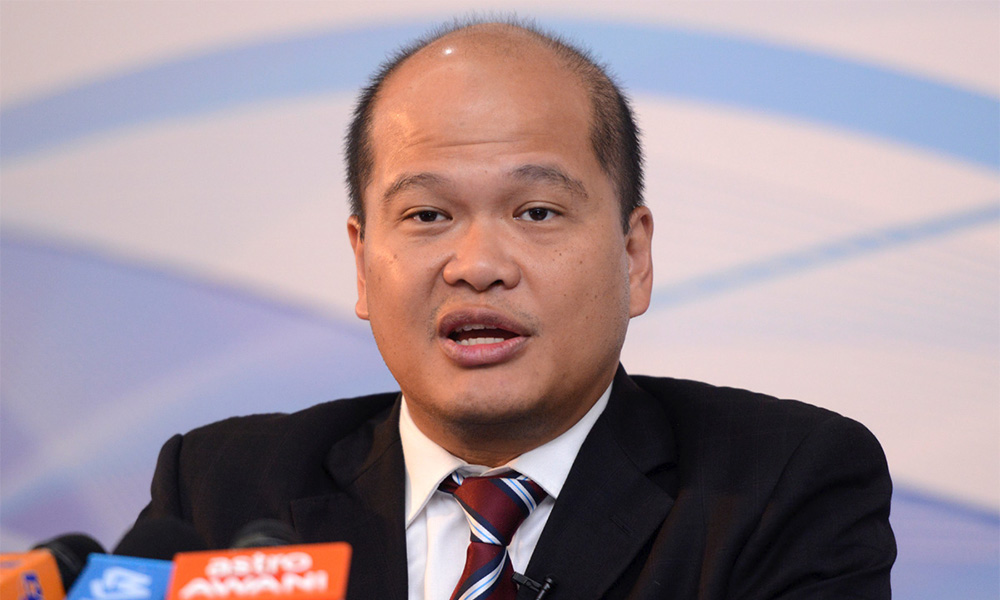 "Between 2014 and 2016, households with an income level below RM5,000 are cutting back on actual consumption of food despite spending more money on it given the high food inflation.

"For richer households, the shifts are more lifestyle-oriented – from expenditure on food at home to food away from home, and on cultural and entertainment services," it said.

It also noted, however, that the household income still includes income to be paid as tax and compulsory social security schemes.

The report said the differences in household income were due to three factors, namely demography, urbanisation, and educations and skills.

"One common refrain of why places such as Kuala Lumpur could have higher household incomes compared to other states is perhaps that there are simply fewer retirees or young children compared to adults in the working age in the state," it said.

It added that urban households typically had a higher income as urban areas are often more economically productive than those in the rural areas while those with higher skill levels and education levels also attributed to higher household income.

"Household heads who had at least a degree qualification had household incomes of more than 3.6 times as those with no certificate. This was more than 2.1 times the difference between urban and rural households," it added.

The report also highlighted the changing trend in income inequality which it noted had improved steadily from 1970 to 2016.