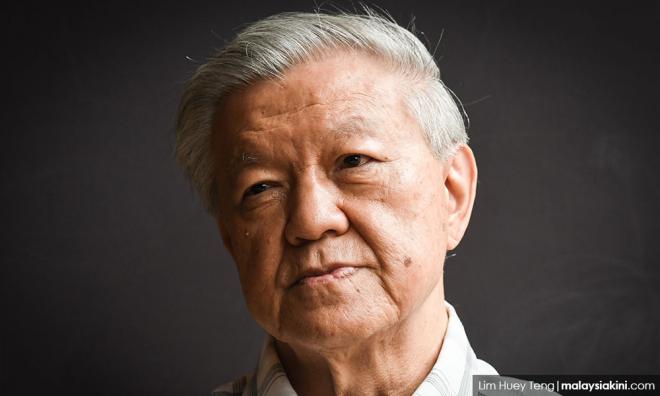 Come and get me, Chua Soi Lek tells his haters

INTERVIEW | Former MCA president Dr Chua Soi Lek has not been shy about addressing his extramarital affairs 10 years ago in his autobiography, which is slated to be released on Sunday.

The vocal former health minister said he had “nothing to hide” when it came to the sex video scandal.

"Yes, I wrote (about the sex scandal) in my book. What's wrong about that? It is the truth, what?" he told Malaysiakini in an exclusive interview yesterday.

While Chua, 72, did not reveal in detail how he approached the 2008 incident in his book titled Like Me or Hate Me: Rising From The Political Ashes, he said he took pride in handling his past mistake with “guts” and has since moved on.

"I made a mistake, I never hid it, I admitted it, I apologised and I paid for it. I went on (with my life)," he said.

"Who has the 'guts' to really be like me and admit (that I was the man in the sex video). Why don't people talk about the positive part? Why do they talk only about the negative part?" he asked.

"If they are not happy, please come and shoot me," he said...