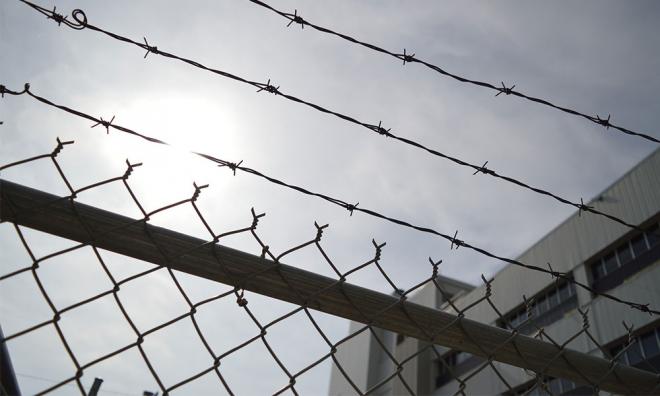 COMMENT | The recent announcement by Minister in the Prime Minister’s Department Liew Vui Keong that the government is looking to abolish the death penalty has created public controversy.

I would like to share my thoughts on the issue, as someone who has been directly involved in the campaign to abolish the death penalty since 2011. It is important to have a rational discourse on this difficult subject.

In June 2011, when I was the MP for Bukit Bendera, the then-de facto law minister Nazri Abdul Aziz invited me to a meeting with the then-head of the European Union delegation to Malaysia, Vincent Piket. I assisted Nazri and the EU delegation in organising a cross-party parliamentary roundtable on the abolition of the death penalty.

The roundtable further strengthened my conviction that the death penalty in itself does not have a significant deterrent effect. In my view, police reform is the most important method to curb crime and deter criminals from committing acts of crime.

The parliamentary roundtable in June 2011 passed three resolutions. First, the abolition of the death penalty as a long-term goal. Second, the government should abolish the mandatory death penalty in the short term, especially for Section 39B of the Dangerous Drug Act 1952. Third, the government should declare a moratorium to suspend the execution of inmates currently on death row.

No room for discretion

I talked to several retired judges who shared their psychological struggles when passing the death sentence. It is a huge psychological burden to make the call to end a person’s life, even in the course of duty.

It weighed on the judges’ consciences so much so that they had to pray and deliberate for days to make the right decision. 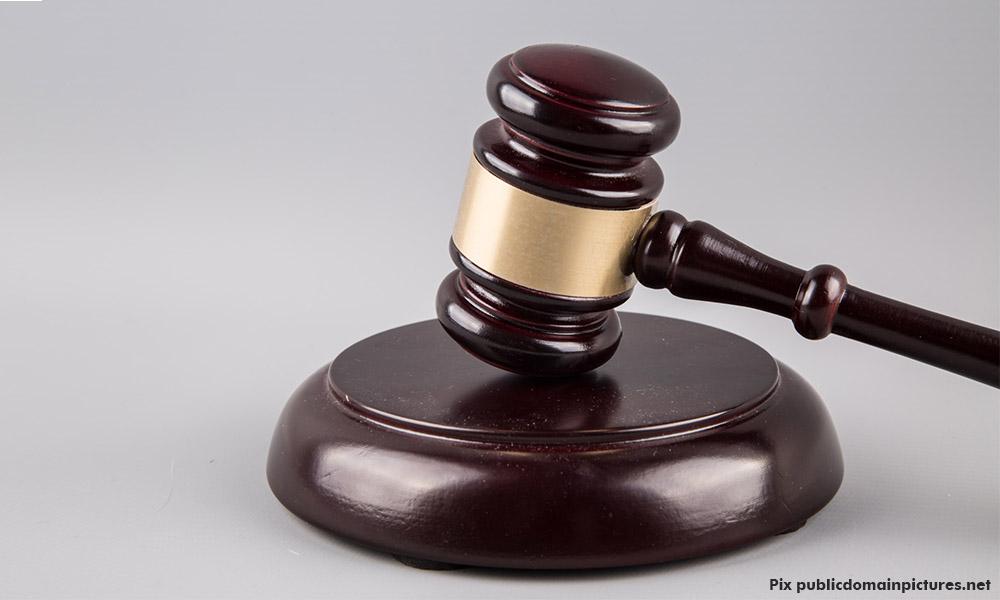 In the case of the mandatory death penalty, if the judge finds sufficient evidence, he has no other option but to sentence the accused to death.

There is no room for the judge to exercise discretion to take into account the possibility of corruption or undue influence in the accused’s arrest, or any other circumstantial evidence.

Take for instance a case handled by Gobind Singh Deo at the Seremban High Court in October 2017. In the case, a 20-year-old Korean student was arrested during a police raid where 219 grams of marijuana was found in the apartment premises.

The police insisted that the student was the sole person on the scene, until the defendant’s lawyer showed a CCTV recording of other people on the scene.

Eventually, the witness who had testified against the accused admitted that he lied, and the defendant was freed. Imagine if there had been no CCTV recording.

It is hard to know how many such stories exist in our police and judicial system. Judges whom I met have told me that if there was no death penalty, at least if the case is overturned after 10 years, the person would still be alive in jail.

The government’s 2018 announcement has been a long time in the making. After Pakatan Harapan won in the May 9 election, I finally had access to the documents showing the impact of our 2011 parliamentary roundtable on the death penalty.

During a cabinet meeting on Nov 2, 2012, the government had already decided to suspend the execution of prisoners under the Dangerous Drugs Act 1952.

The same decision was made in December 2013; while in November 2017, Parliament passed the bill on the abolition of the mandatory death penalty in Section 39B, the decision did not apply retrospectively to the death row prisoners serving their sentence.

Nazri and even his successors Nancy Shukri (photo) and Azalina Othman Said had all told me that the cabinet ministers and government officials were aware that the death penalty has not been an effective deterrent.

However, the government at that time did not want to deal with the prevailing public opinion of “an eye for an eye.” 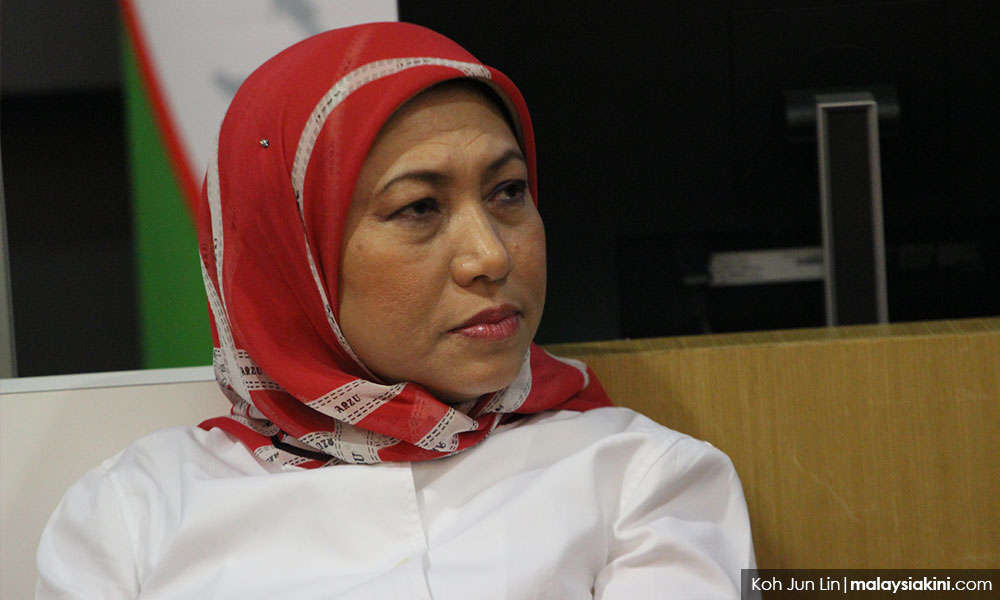 Many people still believe that the death penalty can 'eliminate' crimes and extract revenge. Another common argument is that it is cheaper to end their lives instead of spending taxpayers’ money to imprison them.

This is a fallacy. It actually costs more to maintain prisoners on death row under high-security detention, as well as facilities for execution. In fact, most death row prisoners are kept in prison for an average of 10 to 15 years before execution, such as Yong Vui Kong, who was arrested in 2007 and whose final appeal was in 2014.

Low and middle classes make up the vast majority of those sentenced to death row. Why?

Rich traffickers can afford to use drug mules to do the 'dirty work', or afford to hire top lawyers to get themselves off the hook.

In my 10 years as an MP, I have been asking in Parliament every year for the number of death row prisoners.

From 1960 to February 2011, there were 441 prisoners sentenced to death, of which 228 cases involved drug trafficking, 78 involved murder, 130 involved illegal possession of guns, four involved in declaring war on the head of state, and one involved kidnapping. 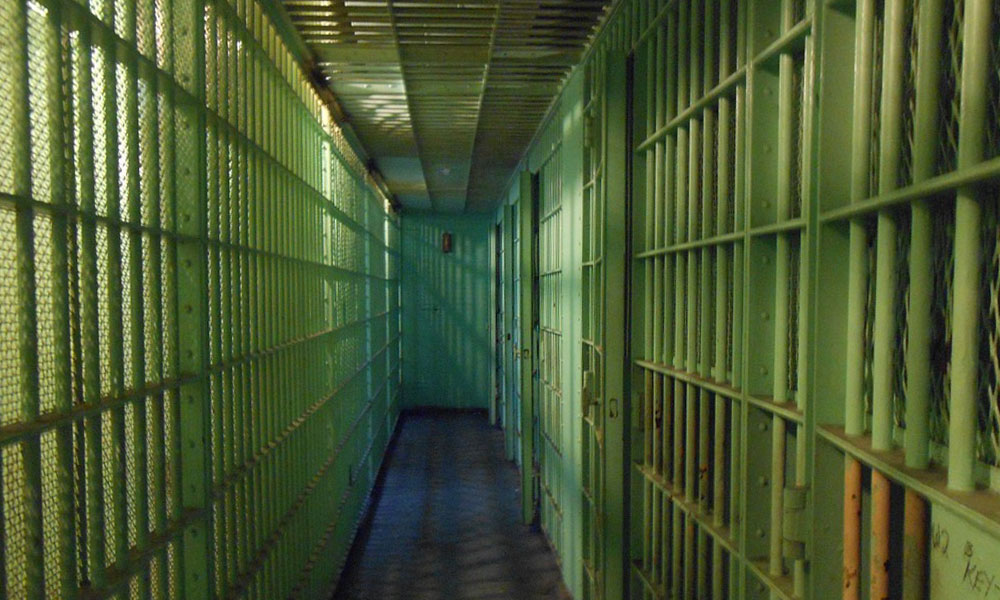 As of October 2018, there were 1,279 death row prisoners, of which 932 involved drug trafficking, 317 involved murder, 13 involved illegal possession of guns, five involved kidnappings, nine involved declarations of war on head of state, and two involved collective robberies and murders. One person was charged under the now-repealed Internal Security Act 1960.

All these sentences were made in the name of “national interest,” and all these people were executed in your name and mine. In other words, executing a death row prisoner is a collective decision of our society.

I have made several observations about the controversy over the abolition of the death penalty:

First, the media seems to portray that "the government had a sudden thought yesterday and decided to implement it immediately tomorrow."

In fact, Liew did not say it would be implemented immediately. Besides, as explained above, the abolition of the death penalty was a bipartisan process that started during the Najib administration in 2012, 2013 and 2017.

Second, on the perception that the abolition of the death penalty will lead to an increase in crimes. In fact, the key to effective police reform is to ensure that criminals understand they will be caught and brought to justice. We must deal with the problem of corruption within our police and judicial system.

I have been directly involved in the discussion of the death penalty since 2011, while the late Karpal Singh was a leading light in the global campaign to call for the abolition of the mandatory death penalty in Malaysia as early as the 1980s. He acted for many defendants in death penalty cases.

Prisoners do not vote, but as politicians and as a government, we must achieve justice, balance social peace and security, while preventing injustice to any person. It is not easy to draw this fine line, but let us discuss it rationally.