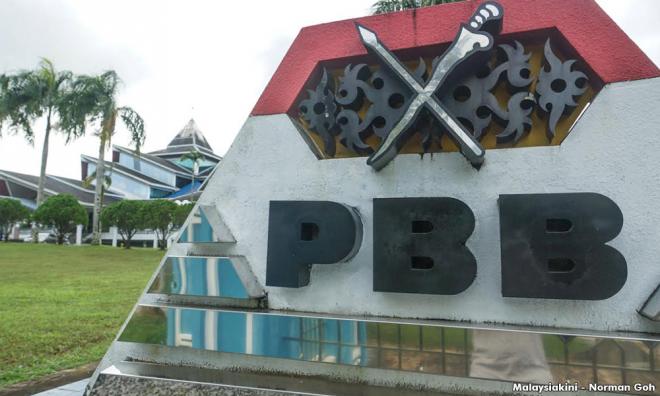 Last week, Parti Rakyat Sarawak (PRS) president James Jemut Masing warned that BN's downfall could be repeated in Gabungan Parti Sarawak (GPS) if one party was too dominant and did not listen to its coalition partners.

Masing's statement raised eyebrows, as it appeared to indicate that cracks were beginning to emerge in GPS – the four-party coalition formed in June after the dissolution of Sarawak BN.

In response, Parti Pesaka Bumiputera Bersatu (PBB), the largest party in GPS, took umbrage at being likened to a "bully...