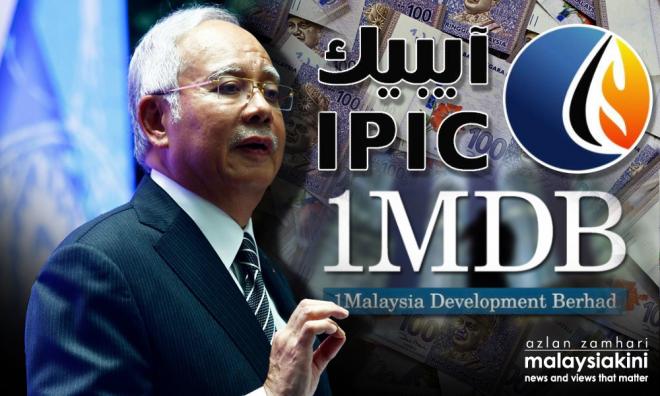 Isham Jalil said BR1M, contrary to media reports in recent days, was not even mentioned in the charges that were laid against Najib today.

"The charges were deliberately vague and all those leaks about BR1M and other accounts are not in the charge sheet nor even described in court.

"It was told by unknown sources to the media as part of a propaganda game to slander Najib," said Isham in a Facebook post today.

Over the past two days, most media organisations had published reports citing anonymous sources attributing investigations against Najib and Irwan to misappropriation of funds meant for BR1M, among other government funds.

Disputing this, Isham, a former officer at the Economic Planning Unit, wrote that all government payments came from consolidated funds which may include excess funds from other budgets which were not yet used.

"It is a matter of cash-flow management by the civil service. No party or person who is entitled to BR1M did not receive their payment," he said.

Meanwhile, Isham wrote that the charges against Najib seem to imply that there was an offence for repaying IPIC without cabinet's approval.

"I would also like to point out that Prime Minister Dr Mahathir Mohamad himself has stated many times that (former finance minister) Daim Zainuddin also did not get cabinet's approval when he signed the Points of Agreement with Singapore in 1990 to swap the KTM railway land in Singapore that is worth tens of billions now.

"Is that also an offence that needs to be investigated now?" asked Isham.