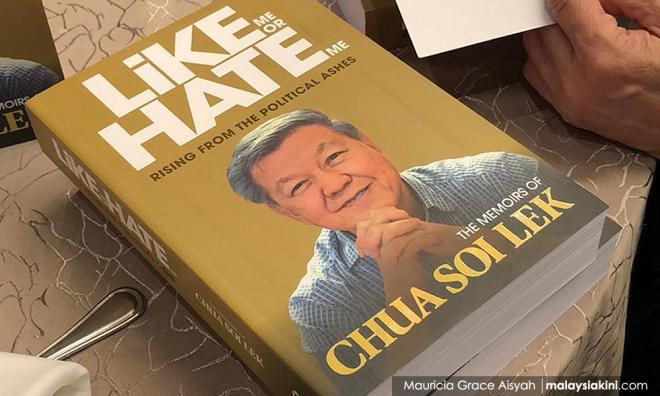 The sex DVD - who were the culprits?

Editor’s note: This is the second part of a series of excerpts from former health minister and MCA president Chua Soi Lek’s book, ‘Like Me or Hate Me: Rising from the Political Ashes’.

BOOK EXCERPT | There was a lot of speculation about who could have secretly installed a hidden camera in the privacy of my hotel room.

The hotel concerned was the only three-star hotel in Batu Pahat. Every time I was in Labis or Batu Pahat for functions, I would stay in that hotel. Hence, the hotel always put me in the same room.

When the police interviewed me, I told them that political rivalry was the most likely motive of those involved.

My bodyguard, my driver, and secretaries in my office were all interviewed by the police from Bukit Aman. But after about a month, the investigations had not turned up any leads.

A senior police officer in Bukit Aman told me that after two weeks of intensive investigations, they ruled out any business rivalry as a motive. They also disclosed that it was a sophisticated operation, with the camera installed inside the television in the room. They also believed the camera was probably operated by remote control from a car parked in the hotel.

The perpetrators secretly taped me in my room at least three to four months before distributing the DVD at the end of December 2007.

At that time, speculation was that the 2008 general elections would be held after Chinese New Year. There was also speculation within the party that I was eyeing the post of president, or at least the deputy president’s post, in the upcoming MCA elections. These rumours were rife, and I did not deny or confirm them.

In terms of the secret and targeted distribution of the DVD, the police concluded that it was likely done by my political rivals. However, they were unable to find any hard evidence.

The police, it seems, could do no more than arrest a few ordinary people found to be distributing copies of the video. For example, in early January they arrested a beauty parlour owner and a farmer in southern Johor after seizing a laptop, a DVD and three VCDs. “We are investigating how the woman obtained the recordings and who is behind it,” state police chief Hussin Ismail was quoted as saying.

For me, however, the search for the perpetrators soon began to seem more and more like an academic exercise. After my resignation, I was confronted with other problems, and it was clear that I should be looking to the future rather than to the past. 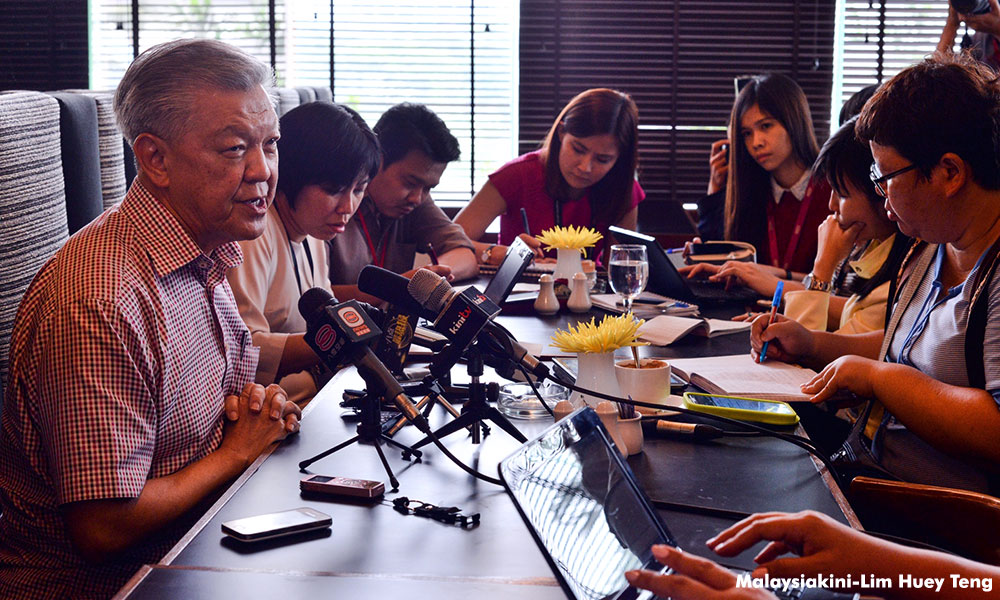 One very positive outcome, however, was the way in which the incident triggered a lively debate about the right of a citizen to privacy. Former Bar Council president Yeo Yang Poh noted there was no law in Malaysia to protect people’s privacy, saying it was high time such legislation was introduced. Political analyst Wong Chin Huat added: “I do not think Malaysians would want to see Chua penalised for whatever he did with another consenting adult.”

Sadly, other reactions were just plain silly, revealing just how superficially people could respond to such a serious matter. Illegal betting syndicates were reportedly refusing to accept bets on hotel room number 1301 where the DVDs were shot. According to the New Straits Times, syndicate bosses had issued instructions not to accept such bets after the information was revealed in photographs printed on the front page of several Chinese-language dailies...