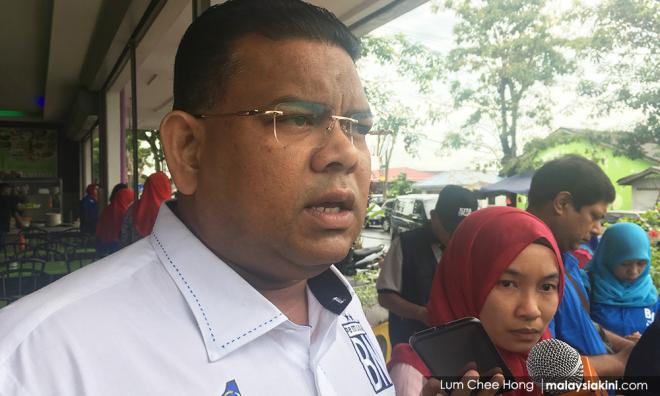 Taking to Twitter, Johor Umno veteran Jais Sarday advised Lokman not to shoot his mouth off.

"Likening the president who was charged in court to the prophet is stupid.

"Prophet Muhammad is maksum (free from sin). (This comparison) only embarrasses Umno as you (Lokman) are a top leader," he tweeted.

Jais was responding to a Malaysiakini article last night in which Lokman censured Umno Youth chief Asyraf Wajdi Dusuki over the wing's call on Zahid to go on leave.

Umno Youth said this would allow Zahid to focus on his court cases.

Last week, the Umno president was slapped with 45 charges of criminal breach of trust, money laundering, and for receiving gratification when he was the home minister.

In a Facebook video last night, Lokman said Prophet Muhammad too had been slandered, but there was no message from God asking him to go on leave.

"This is the view of most grassroots,” he said.

“By taking leave, Zahid can focus on defending himself, and Umno can proceed with the process of recovery with better focus,” he added.