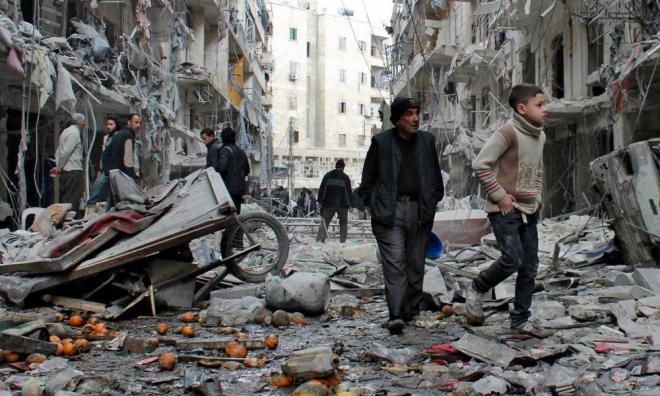 The leaders of Russia, Germany, France and Turkey stressed the importance on Saturday of a lasting ceasefire in Syria, and said a committee to create a new constitution should meet by the end of the year.

The leaders of the four countries gathered for a summit in Istanbul to discuss Syria, where violence this week in the last remaining major rebel stronghold has highlighted the fragility of a deal to avert a massive government offensive.

Idlib and adjacent areas are the last stronghold of the rebels, who rose up against Assad in 2011. The area is home to an estimated 3 million people, more than half of whom have already fled other areas as government forces advanced.

“Russia and Turkey have negotiated an agreement that must be strictly implemented. Assurances were made on this point... We will all be extremely vigilant to ensure that these commitments are met and that the ceasefire is stable and sustainable,” French President Emmanuel Macron told reporters.

“We are counting on Russia to exert a very clear pressure on the (Syrian) regime which very clearly owes it its survival.” 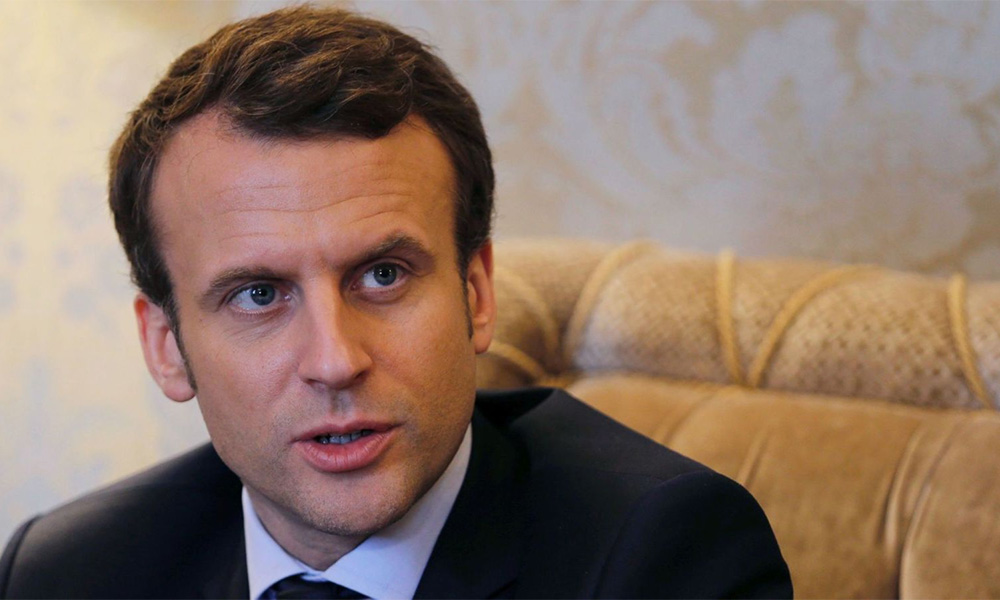 Shelling in Idlib killed at least seven civilians on Friday, the largest one-day loss of life there since Russian air strikes stopped in mid-August, a war monitor said.

Under their deal last month, Turkey and Russia agreed to set up a buffer zone running 15-20km into rebel territory that had to be evacuated of all heavy weapons and all jihadist fighters.

Russian President Vladimir Putin said Turkey was fulfilling its obligation regarding the agreement on Idlib. The process was not easy, and Russia plans to continue cooperating, he said.

Macron, Putin, Turkish President Tayyip Erdogan and German Chancellor Angela Merkel also called for the convening of a constitutional committee by the end of the year, according to their joint communique.

Erdogan told reporters that should be done “as soon as possible”, adding he hoped it would be before the end of the year.

Participants at a Syrian peace conference in Russia in January agreed to form the 150-member committee to rewrite the Syrian constitution, with a third chosen by the government, a third by opposition groups and a third by the United Nations.

Envoy Staffan de Mistura told the Security Council on Friday that Damascus now wants the UN to facilitate the writing of the constitution, but does not want it to name a third of the committee members.