In a statement tonight, the DOJ said that Low was charged in absentia with conspiring to launder billions of dollars from the Malaysian sovereign wealth fund and conspiring to violate the American Foreign Corrupt Practices Act (FCPA).

It said Leissner, who was Goldman's former Southeast Asia chairperson, pleaded guilty to two counts of conspiracy to launder money and conspiracy to violate the FCPA. He will reportedly forfeit US$43.7 million.

Also charged was Roger Ng, who had worked for Goldman in Southeast Asia.

According to the statement, the three-count criminal indictment at a federal court in New York pertains to Low and Ng, whose full name is Ng Chong Hwa, conspiring to launder billions of dollars embezzled from 1MDB and conspiring to violate the FCPA by paying bribes to various Malaysian and Abu Dhabi officials.

"As part of the three-count indictment, Ng is also charged with conspiring to violate the FCPA by circumventing the internal accounting controls of a major New York-headquartered financial institution which underwrote more than US$6 billion in bonds issued by 1MDB in three separate bond offerings in 2012 and 2013 while Ng was employed at the financial institution as a managing director.

“Ng was arrested earlier today in Malaysia pursuant to a provisional arrest warrant issued at the request of the United States. Low remains at large.

"Also unsealed today in federal court in the Eastern District of New York was the guilty plea of Tim Leissner, the former Southeast Asia chairperson and participating managing director of the financial institution, to a two-count criminal information charging Leissner with conspiring to launder money and conspiring to violate the FCPA by both paying bribes to various Malaysian and Abu Dhabi officials and circumventing the internal accounting controls of the financial institution while he was employed by it. 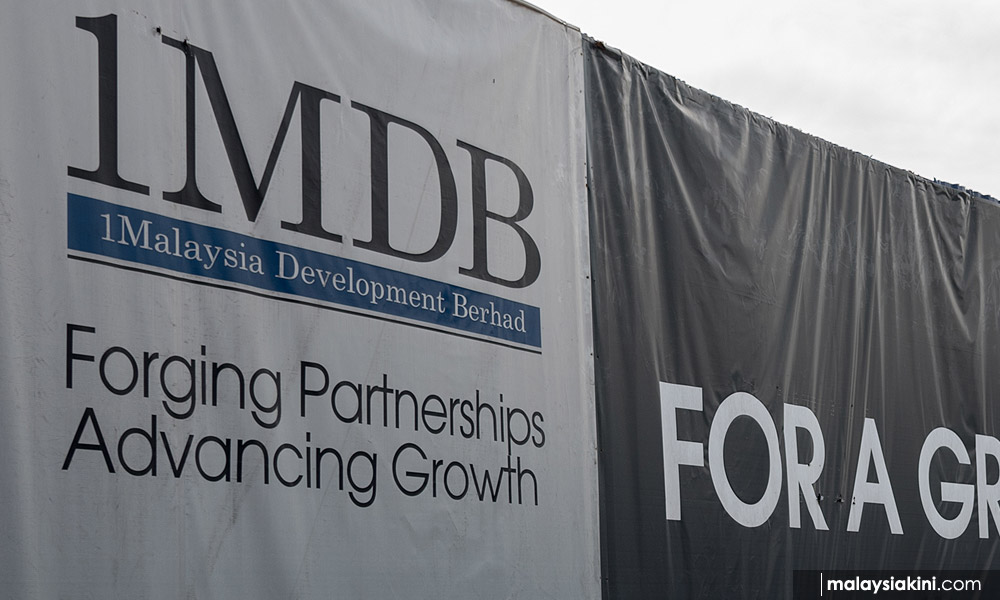 “According to court filings, Leissner has been ordered to forfeit US$43.7 million as a result of his crimes," announced the DOJ.

The DOJ stressed, however, that the charges do not mean the two defendants (Low and Ng) are guilty.

"The charges in the indictment as to Low and Ng are allegations and those defendants are presumed innocent unless and until proven guilty."

The US Justice Department said Low's close relationships to high-ranking officials in Malaysia and Abu Dhabi were central to the scheme.