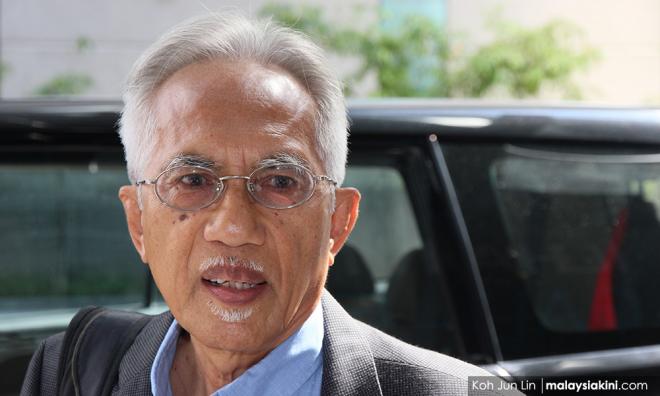 COMMENT | The Centre for Independent Journalism is appalled that once again we have to issue a statement urging Pakatan Harapan MPs not to call for the use of the Sedition Act.

The Sedition Act is a colonial law that has no place in a democratic society and only exists to prevent freedom of speech.

While we congratulate the Minister of Communications and Multimedia, Gobind Singh Deo, who said that there should be no prosecution, there appears to be little understanding of the moratorium, nor of the principles of freedom of expression.

CIJ thus demands that the repeal of the Sedition Act once again be made a priority for the Harapan government, in line with their election manifesto.

On Nov 1, 2018, PKR's Sungai Petani MP Johari Abdul urged the investigation of prime ministerial advisor A Kadir Jasin under the Sedition Act for remarks published on his blog asking for the amount being spent on royalty to be made public.

There are several parts to this problematic statement. First, it is important to note that it does not matter what Kadir said.

If he has said something that causes harm to royalty, or any other institution or person, he can be tried under the Penal Code (which needs to be amended to ensure that it adequately reflects Article 10 of the Constitution, with a test of narrow exceptions to the right, and that harm needs to have been done to another fundamental liberty). 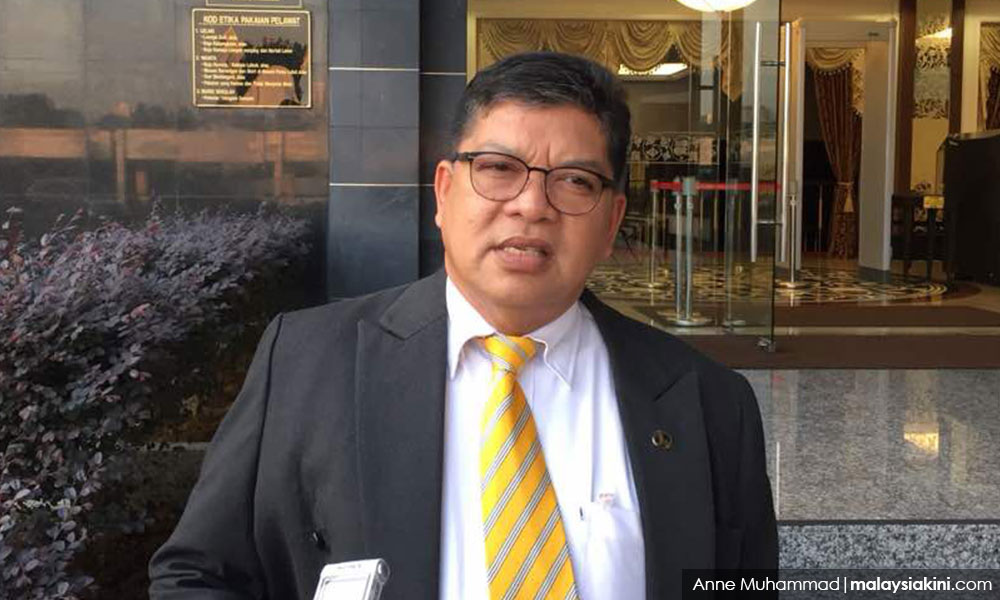 Johari (photo) does not seem to be alleging this. What he is alleging is that Kadir said things which were, at heart, not that nice about the Kedah Sultanate. There is no justification for there to be an exception to the protection of Article 10 just because slightly or just potentially nasty things were said about royalty.

There is no allegation that actual harm was caused. The Kedah Sultanate will not be toppled by Kadir’s words.

Thus, a much bigger issue is that there is a lack of understanding on the part of legislators of either the role of the Federal Constitution or the substance of what they promised their constituents in May 2018.

Johari, with his colleagues, has promised to repeal the Sedition Act and uphold fundamental freedoms.

To save the MP and his peers from further temptation, CIJ demands the urgent repeal of the Sedition Act, especially on this the annual day that the United Nations commemorates the need to end impunity against journalists.

However, we further call for training on freedom of expression and freedom of information for all MPs, so that they can better fulfil their public duties.

The Centre for Independent Journalism, Malaysia (CIJ) is a non-profit organisation that aspires for a society that is democratic, just and free where all peoples will enjoy free media and the freedom to express, seek and impart information.