Zahid: Anwar will cause trouble if he doesn't become PM

PKR president-elect Anwar Ibrahim will cause a ruckus if he is not made the prime minister, claims Umno president Ahmad Zahid Hamidi.

“People will rise. They do not have to wait until the next general election. Port Dickson (Anwar) was promised (the prime ministership) in two years, and six months have already passed.

“We have another year-and-a-half. If Anwar is not made the prime minister, he will surely raise a ruckus.

"I know him. I used to be his close friend,” he was quoted as saying by The Malaysian Insight.

Zahid said this in his speech at a meeting with Malacca Umno in Kampung Bertam Hulu today.

Prime Minister Dr Mahathir Mohamad has pledged to hand over power to Anwar, but no timeline has been established for the transition.

Anwar has said that he would not pressure Mahathir on the matter, and wants to give the latter ample room to run the country.

Meanwhile, in his speech, Zahid again insisted that it would be best for Umno if he does not take leave as president.

"Make sure the captain keeps leading this vessel.

"This new captain faces a bit of problem, and already there are calls for him to go on holiday.

“If I’m on holiday, it’s not impossible that after that, the deputy president will also be requested to go on leave. What would happen if all the leaders are on holiday?" he was quoted as saying.

The calls for Zahid to take leave were prompted by the 45 charges of money laundering, accepting graft, and criminal breach of trust he faces. 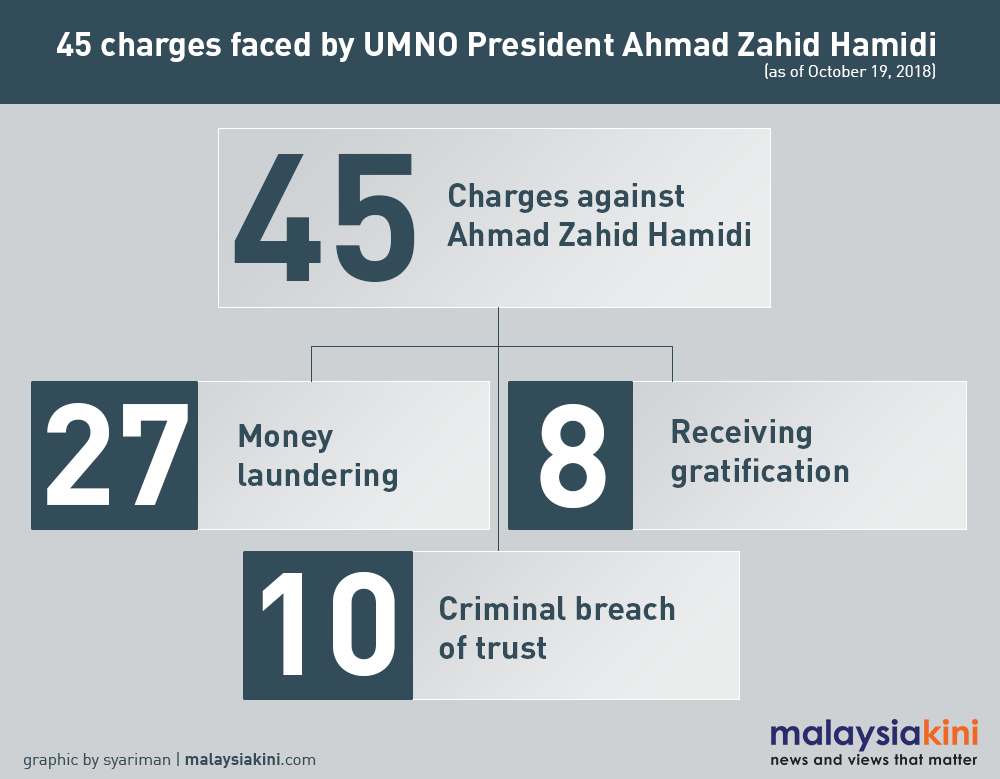