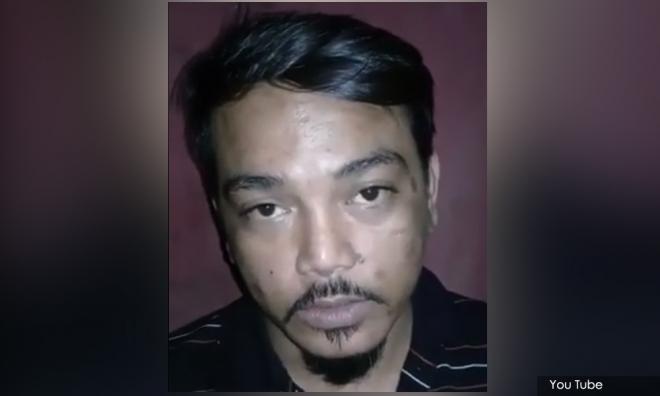 The man heard berating a beer promoter in a hypermarket has publicly apologised for his actions that went viral on social media.

In another video shared on Facebook by one Syafiq Sunny, the man, who identified himself as Edi Rejang, expressed his regret over the incident.

"To all Malaysians, and especially to the woman promoter, I admit my mistake and I deeply regret my actions.

"I hope this issue will not be dragged on further by any party, because I have also met with Kepong MP Lim Lip Eng and also apologised to him," he said.

Edi added that Lim had also told him that a meeting would be arranged soon with the promoter.

Responding to the viral video, the DAP lawmaker lodged a police report on the incident yesterday, urging steps to be taken to solve racial tensions in the country.

Edi was seen in the clip aggressively questioning a woman working as a beer promoter at the non-halal section of a local hypermarket.

It is uncertain when the video was originally recorded, but Edi was heard asking for her race and if she could give beer samples to "anyone."

The promoter kept cool and responded to Edi in English, but he insisted that she must speak in Bahasa Malaysia because this is "Bumi Melayu (Malay land)."

Before walking away, Edi had also made an obscene hand gesture and spewed obscenities at her.

Last night, Ampang Jaya police chief Hamzah Alias confirmed that an investigation is ongoing under Section 509 of the Penal Code.

Section 509 deals with offences where words or gestures used with the intention to insult the modesty of a person. It carries a maximum five-year prison sentence, a fine, or both upon conviction.