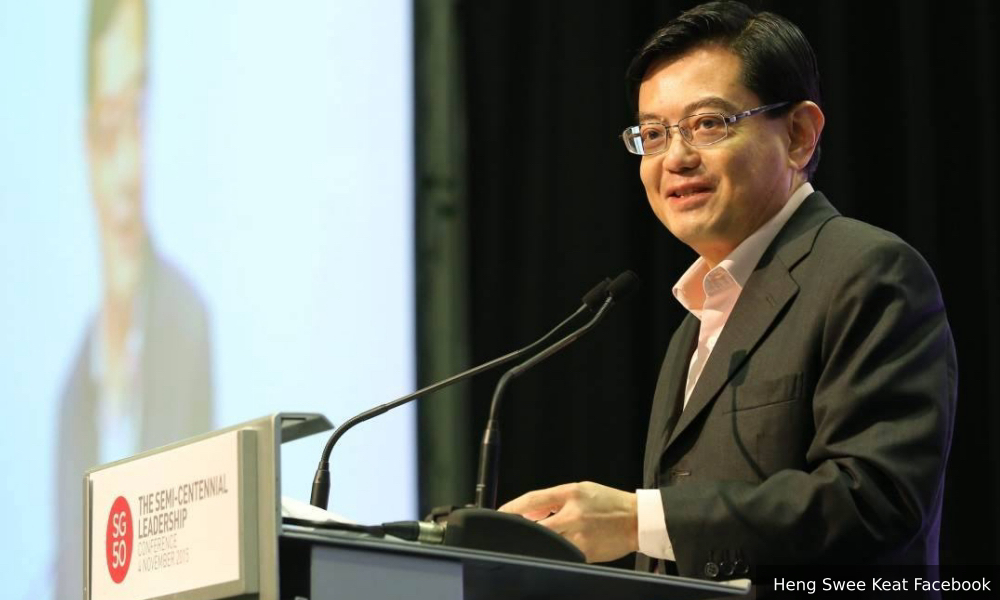 Singapore's ruling party is set to unveil new posts within its top decision-making body on Friday in what could give a strong hint about who will become its fourth prime minister, with domestic media saying the finance minister is the frontrunner.

The Straits Times, often seen as close to the government, reported on Thursday that the People's Action Party (PAP) is due to announce positions within its central executive committee on Friday, including the crucial post of first assistant secretary-general.

It cited unidentified sources in its report.

Lee has pledged to step down in coming years, with an election expected as soon as next year.

The Chinese language Lianhe Zaobao newspaper, a sister publication of the Straits Times, also reported Heng was likely to be named to the post.

Heng was one of three ministers tipped earlier this year to succeed Lee.

He is the most experienced of the leading candidates but concerns about his health after he suffered a stroke and collapsed during a cabinet meeting in 2016 had raised questions about his suitability.

The PAP has dominated politics over the five decades since Singapore's independence, winning all elections with significant majorities, and faces no real challenge to its power.

"Singaporeans will get a good indication of who is most likely to succeed Prime Minister Lee Hsien Loong as People’s Action Party leader and the country's fourth prime minister tomorrow," the Straits Times said.

A spokesman for the PAP declined to comment on the article.

Lee, the son of Singapore's founding father Lee Kuan Yew, suggested earlier this month a general election might be called next year, more than a year before his government's mandate ends.