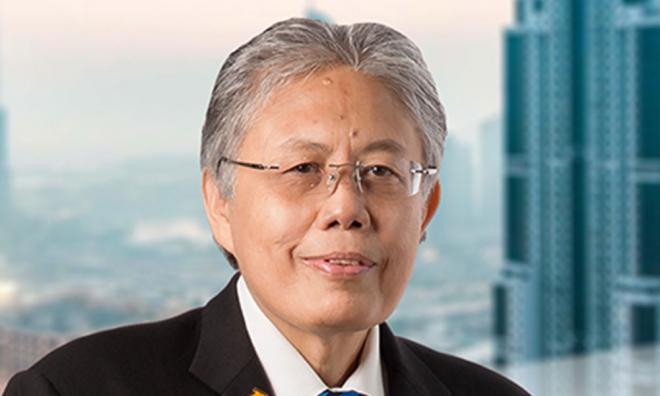 Shukry Mohd Salleh, the former private secretary to Najib Abdul Razak, has been dismissed as the chairperson of Bank Rakyat with immediate effect.

This follows reports that he was allegedly involved in the purported tampering of the National Audit Department's 1MDB report before it was tabled in Parliament in the last sitting of the 13th Parliament.

“As such, any decisions made by him which had implications on Bank Rakyat throughout his tenure (as chairperson) will be reviewed and revoked if it had affected the bank’s interests,” Mohd Redzuan said in a statement today.

Shukry's replacement will be announced once the decision is finalised.

Auditor-general Madinah Mohamad had said yesterday that the original audit report on 1MDB, issued in 2016 by the National Audit Department, had been altered.

Besides Najib, who was the then prime minister and finance minister, others named in Madinah's statement include former 1MDB president Arul Kanda Kandasamy, former auditor-general Ambrin Buang, former chief secretary to the government Ali Hamsa, and Shukry.

Parts of the audit report that were allegedly tampered include those on 1MDB's 2014 financial statement and Jho Low's attendance in a 1MDB board of directors meeting.

Parliament's Public Accounts Committee is probing the alleged tampering, as is the MACC.