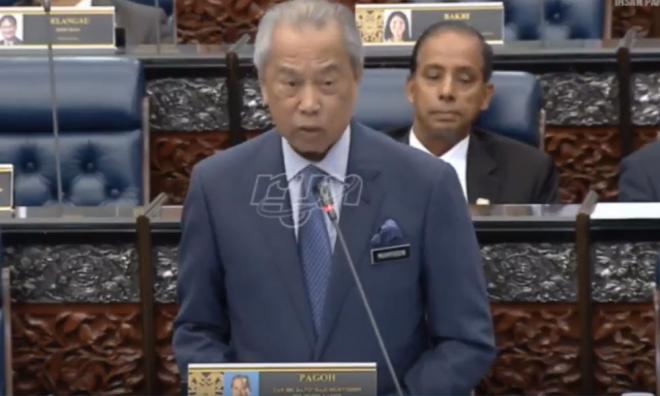 Muhyiddin: Don't wreck our unity because of isolated criminal acts

He said this in a ministerial clarification to the Dewan Rakyat about the Seafield Sri Maha Mariamman Temple riots on Monday and Tuesday.

"It is unfortunate that due to the actions of certain quarters in hiring a group of Malays to intrude and secure the temple on the night of the incident, it had caused anger in the Hindu community.

"Due to this irresponsible and illegal action, it had caused anxiety and suspicion among (those of) different races and religions in our country," he told the Dewan Rakyat.

"I urge all quarters to think and act rationally in dealing with this issue.

"Malaysians have lived peacefully and harmoniously for a long time. Don't allow an isolated criminal incident to wreck our unity and the harmony among those of different races and religions.

"Don't allow one rotten apple to spoil the whole barrel," he said.

Muhyiddin, who had briefed Parliament on the slew of ongoing investigations with regard to the riots, also revealed that 34 people have been arrested to date.

"On behalf of the Home Ministry, I would like to stress that the government will not compromise with any quarters who threaten the peace and public order, particularly by fuelling racial sentiments.

"Stern action in accordance with the law will be taken by the authorities to defend our unity, safety and the people's harmony," he said.

Muhyiddin added that police is also investigating viral content being circulated on social media about the incident to determine their veracity.