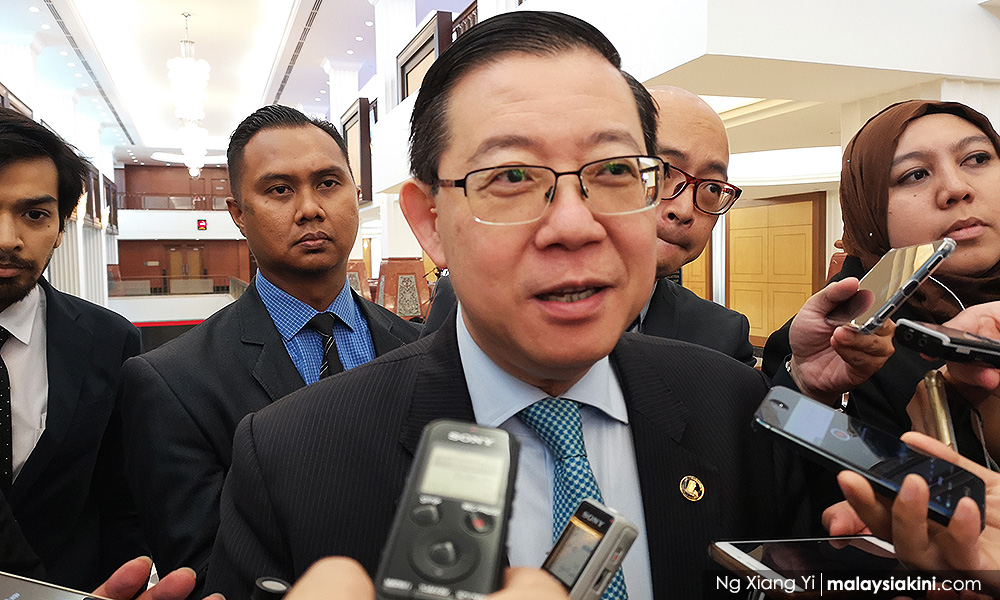 DAP intends to contest in the Cameron Highlands parliamentary by-election as it is the party's traditional seat, said its secretary-general, Lim Guan Eng.

Lim, who is also Finance Minister, said he would inform Pakatan Harapan on the matter.

"Yes, certainly DAP will contest (Cameron Highlands). We will inform Pakatan Harapan and since it is traditionally a DAP seat, it will be contested by a DAP candidate," he told reporters after launching the Smart Green Community programme in Air Itam here today.

Lim said this when asked whether DAP would fielding its candidate for Cameron Highlands following the Election Court's decision yesterday in declaring BN's victory in the last general election was null and void.

Judge Datuk Azizah Nawawi, in her judgment yesterday, held that corrupt practices had been committed with the knowledge and consent of Cameron Highlands MP C Sivarraajh in the election, namely giving of money to voters to induce them to vote for BN.

Lim said he had asked the DAP candidate for the seat in the last general election, M Manogaran, to mobilise the party’s election machinery for the by-election.

“But I’m made to understand that they (BN) will appeal against the court’s decision, so we will wait for the decision,” he added.

Manogaran, 59, filed the election petition last June 4 seeking a declaration that the GE14 results for the Cameron Highlands parliamentary seat was null and void as it violated the Election Offences Act 1954, claiming that Sivarraajh had allegedly bribed voters from the Orang Asli community to vote for him.